Check out this special edition of The Film ’89 Podcast focussing on the life and work of Maestro film composer Jerry Goldsmith which features an exclusive Psilowave discount code (Film89) for listeners…  Full details below and embedded link. 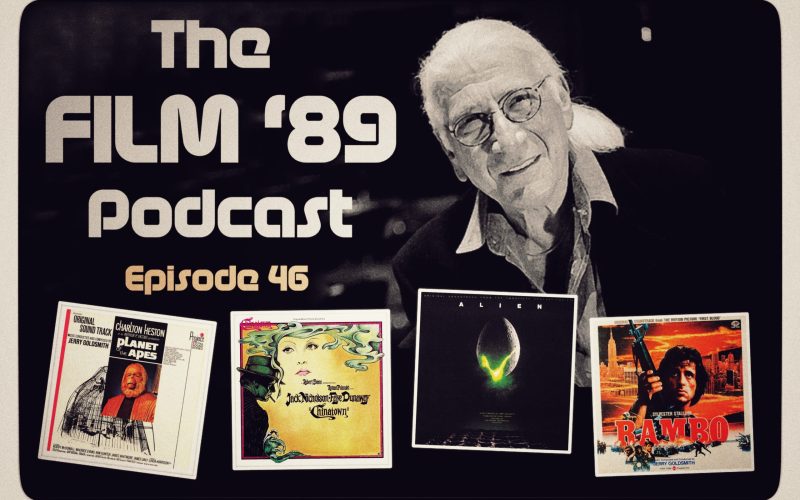 In Episode 46 of The Film ‘89 Podcast, Steve and Skye are joined by guest co-host Stephen Simpson of the Pop Culture Gamers Podcast. Stephen is an expert in film scores and film composers and has amassed a huge collection of film score vinyl over the years so is the ideal guest to discuss a true legend of film and television, composer Jerry Goldsmith. Goldsmith’s work has been discussed more than that of any other film composer on Film ‘89 and his career spanned six decades before his passing in 2004. Throughout his career he composed iconic scores for countless television shows and films that are widely regarded as some of the all-time greats. His phenomenal body of work includes The Twilight Zone, The Man From Uncle, Planet of the Apes, Patton, The Omen, Alien, and numerous Star Trek films and television shows to name but a few. He’s composed scores for directors such as Robert Wise, Howard Hawks, Franklin J. Schaffner, Otto Preminger, Joe Dante, Richard Donner, Roman Polanski, Ridley Scott, Steven Spielberg, Paul Verhoeven, Sam Peckinpah and many more. Without doubt one of the true masters of his art, Goldsmith’s incredible legacy is celebrated in this bumper episode. 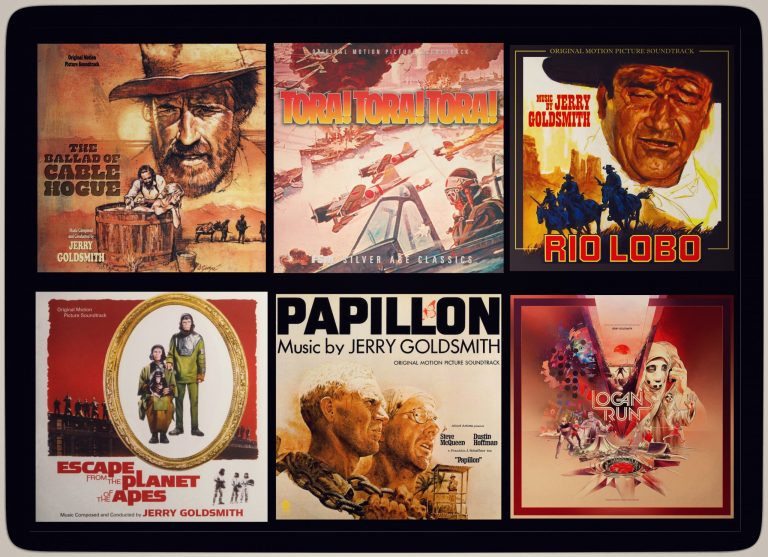 And for lovers of film scores and vinyl, we’re offering 10% off all purchases valid for the next month from Psilowave Records who stock a huge range of highly collectible vinyl. Just go to www.psilowave.com and enter promo code FILM89 to save 10% on all purchases. 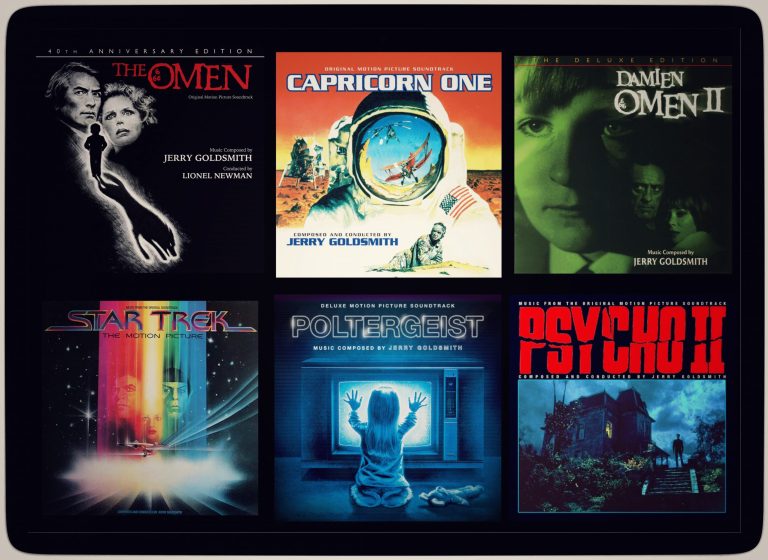 The Film ‘89 Podcast is available on…

… as well as Google Play and Tune-In Radio.