In Praise of “The Needle Drop”

The “Needle Drop” is commonly referred to in movies when the director uses a pre existing and often well known or modern piece of popular music to enhance a scene. When this is done well it can elevate a scene into the stratosphere and can very often fuse the visual images presented with the musical choice forever in the public consciousness. Tarantino and Scorsese are huge proponents of the needle drop technique and have done it exceptionally well over the years.

Consider how the right choice of “popular music” can evoke an emotion, a director will often use the music to amplify the scene’s emotional impact, or sometimes create a sense of irony by juxtaposing incongruous emotional content together  (think Fincher’s use of Donovan’s “Hurdy Gurdy Man” in the Zodiac kill scene).

Maybe we just need something iconic of a certain age to throw us into the films time period (Easy Rider, Boogie Nights, Boys in the Hood etc…)  Occasionally the director will subconsciously use a piece to echo a character arc, or sometimes the director jacks a big set piece action scene with a choice selection of music, (can anything top the use of Arthur Baker’s “Breakers Revenge” to frame the Roxy battle scene in Beat Street?)

How about added poignancy and suspense – The skin crawling mimicked rendition of Orbison’s “In Dreams” in Lynch’s Blue Velvet springs to mind.

Most of all though the technique is used just for effect and when executed correctly with the right scene and the right music, it’s… Well… Cool as fuck!  Here we are talking Tarantino’s use of “Stuck in The Middle With You” in Reservoir Dogs. Or what about – Jefferson Airplane “White Rabbit” in Fear and Loathing and more recently the controversial use of Glitter’s Rock N Roll in Joker’s stair scene, the list goes on… 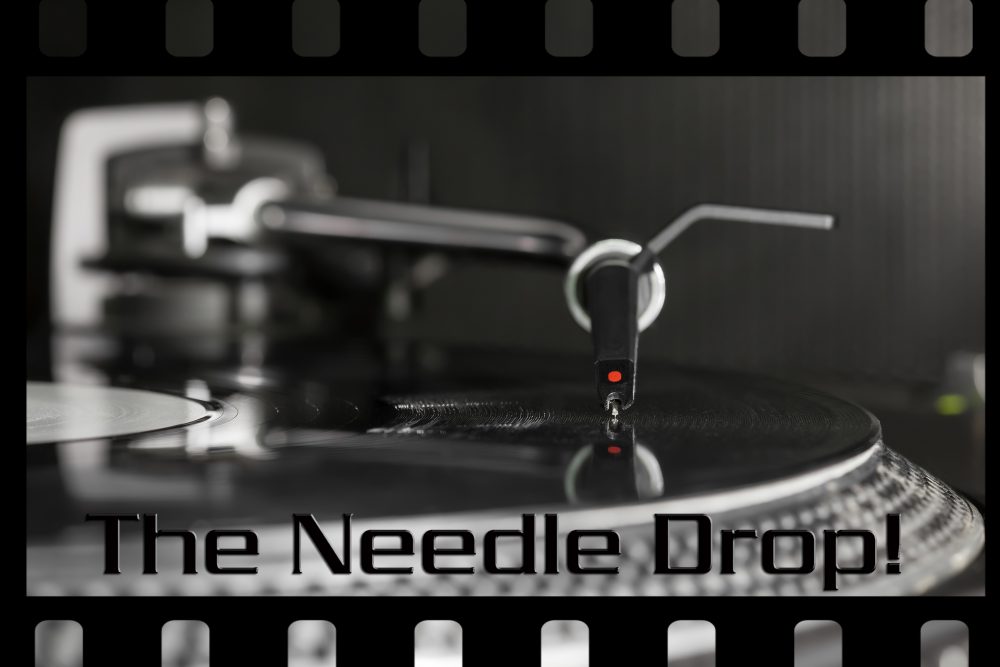