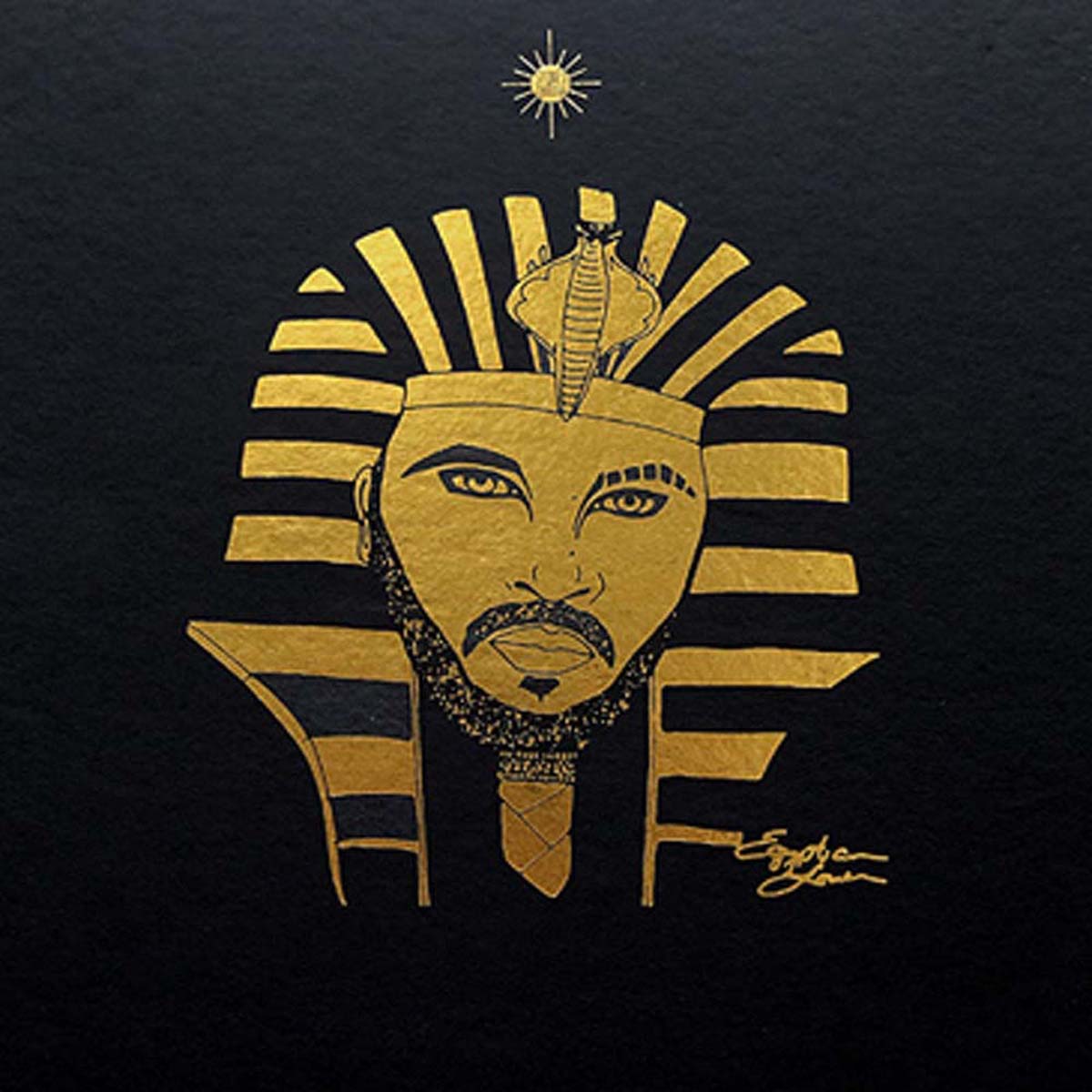 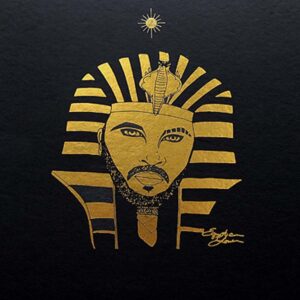 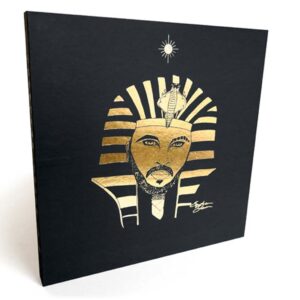 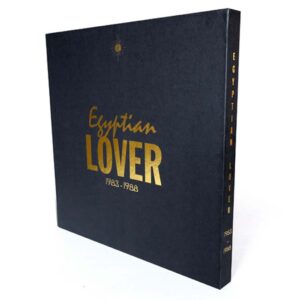 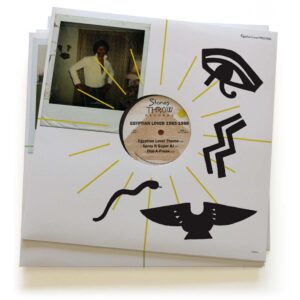 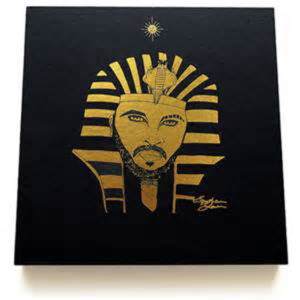 1983 to 1988 anthology from the West Coast electro hip-hop pioneer.

Growing up listening to Kraftwerk, Prince, Rick James and Zapp, Egyptian Lover got his start compiling mixes of his favorite records, including his own instrumental beats created on his Roland TR 808 drum machine. The club-ready cassette tape mixes started selling in the thousands. Following in the footsteps of The Sugarhill Gang, Broussard began rapping over his beats to give the party people what they wanted. The neighborhood responded, transforming him into a local celebrity.

In the mid ’80s, L.A. was becoming the electro rap capital and Egyptian Lover was at the forefront of this new West Coast rap sound, not only with his unique producer/DJ/MC aptitude, but also as label owner of Egyptian Empire Records. Selling hundreds of thousands of his 12″ singles (“Egypt/Egypt”, “Dial-A-Freak”, “Girls”, “Freak-A-Holic”) to DJs and fans around the world. Egyptian Lover invented the innovative sound of combining up-tempo, synth-heavy electro beats with rap vocals.

Since 1983, Egyptian Lover has remained true to his sound by recording on analog equipment, which helps create his signature sound. Egyptian Lover’s influence cannot be overstated – not only did he change the face of West Coast hip hop, but also greatly influenced electronic, techno, R&B and pop music to this day.