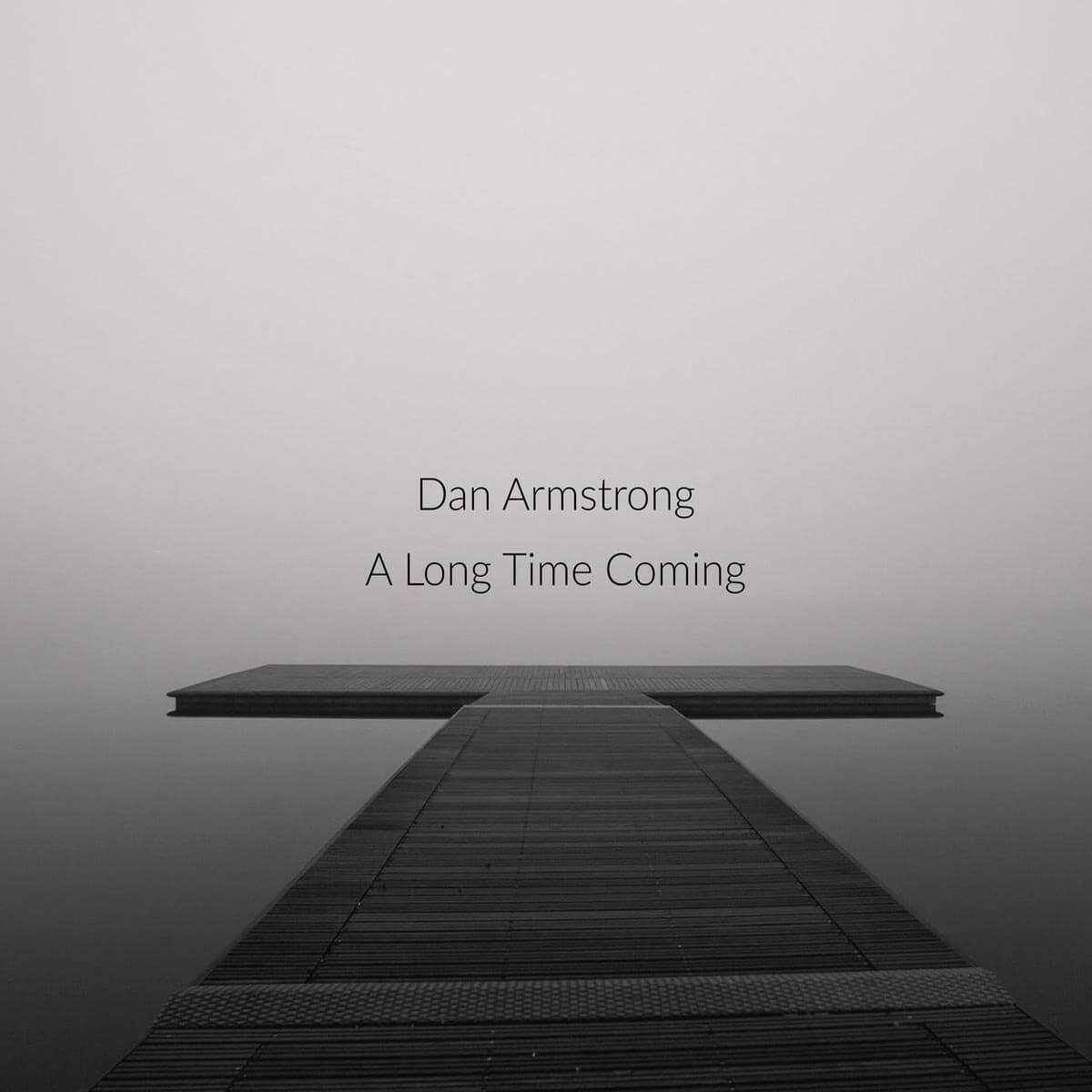 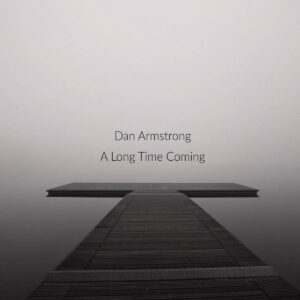 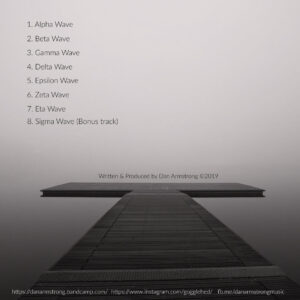 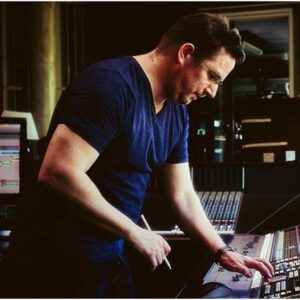 This particular venture focuses on his love of Electronic Ambient music. After being introduced to it during the 90’s through close friend (and respected fellow artist) Si Matthews at University, despite moving into a Pop-Music production career with reggae
group, UB40, Dan has always been an appreciator of the genre. As such, when the time has come, so did the musical ideas…… and a new venture was created.

Ambient has such a wide range of sub-genres. You can expect to hear a selection of drone,
luscious pads, deep rich bass-end, percussion and sweet melodies. Thus the style is quite eclectic. The sounds used range from the synths of the 70’s through to the latest modern-day equipment. Production and mix-values rank very highly in Dan’s creations.

Dan has many influences, and draws as much inspiration as possible, but artists of note
include the Future Sound of London, Global Communication, Biosphere, Aphex Twin, Si Matthews, William Orbit, Speedy J, Sabres of Paradise, Bill Laswell and Chicane are but a few.

Hailing from the rural setting of Herefordshire in the UK, Dan became a musician at an early age. Always being fascinated with synthesisers and keyboards, his parents recognised this talent early on and to this day, along with his friends and family, support his ventures.
Early memories of spending Saturdays in local music shops, playing the instruments of the 70’s & 80’s, developed into a love of music and the associated technology – something that became both a vocation and a passion. Dan has many styles of interest – predominantly focusing on material that creates an interest or intrigue: be it sounds or music.

Releases so far focus on other genres but the Ambient flame is kept alive with his collaborative work with Si Matthews, under the name of Confluent Phase. Their first album, Ad Astra is available on the TXT label, with the second album already written. He’s also remixed for Urban Meditation. Right now, the focus is the release of solo material, with a view to providing adaptation to a live environment, thus bridging the Ambient genre with more “beat-based” material to incorporate vocals. Ambitious, but a challenge is always fun! 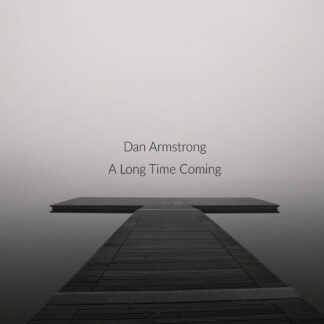