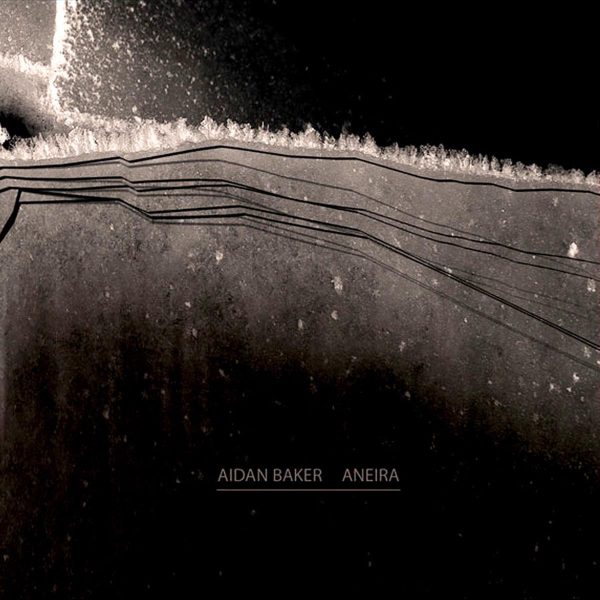 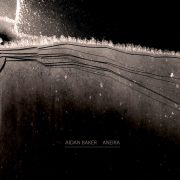 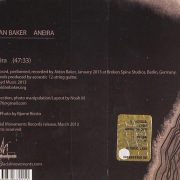 Aidan Baker is a multi-instrumentalist, classically-trained in flute, but best known as a guitarist. Using various electronic effects combined with prepared and/or alternate methods of playing the guitar, he creates music which generally falls within the ambient/experimental genres but draws on influences from shoegaze and post-rock, contemporary classical and jazz. Over the course of the last decade, Baker has released numerous recorded works, both solo and with his duo Nadja, plus various other musical projects, on such labels as Alien8 Recordings, Important Records, Die Stadt Musik, and Broken Spine Productions. He is also the author of several books of poetry.

Baker has collaborated in-studio and live with such artists as Tim Hecker, Carla Bozulich, Jessica Baillif, Noveller, OvO, members of The Jesus Lizard, and members of Swans. He has also composed for and performed with such contemporary classical ensembles as The Penderecki Quartet, The Riga Sifonietta, and The Monday Morning Singers. Baker has toured extensively around the world and appeared at such international festivals as FIMAV, SXSW, Incubate, and Mutek.
Aneira (Welsh for ‘snow’) is one long, slowly changing piece created using only a 12-string acoustic guitar, manipulated and played with different tools, as a sound source in order to make sounds resembling that of ice moving or breaking and of wind or snowstorms. Aidan Baker also wrote a poem about Aneira, that will be inside the digipack.