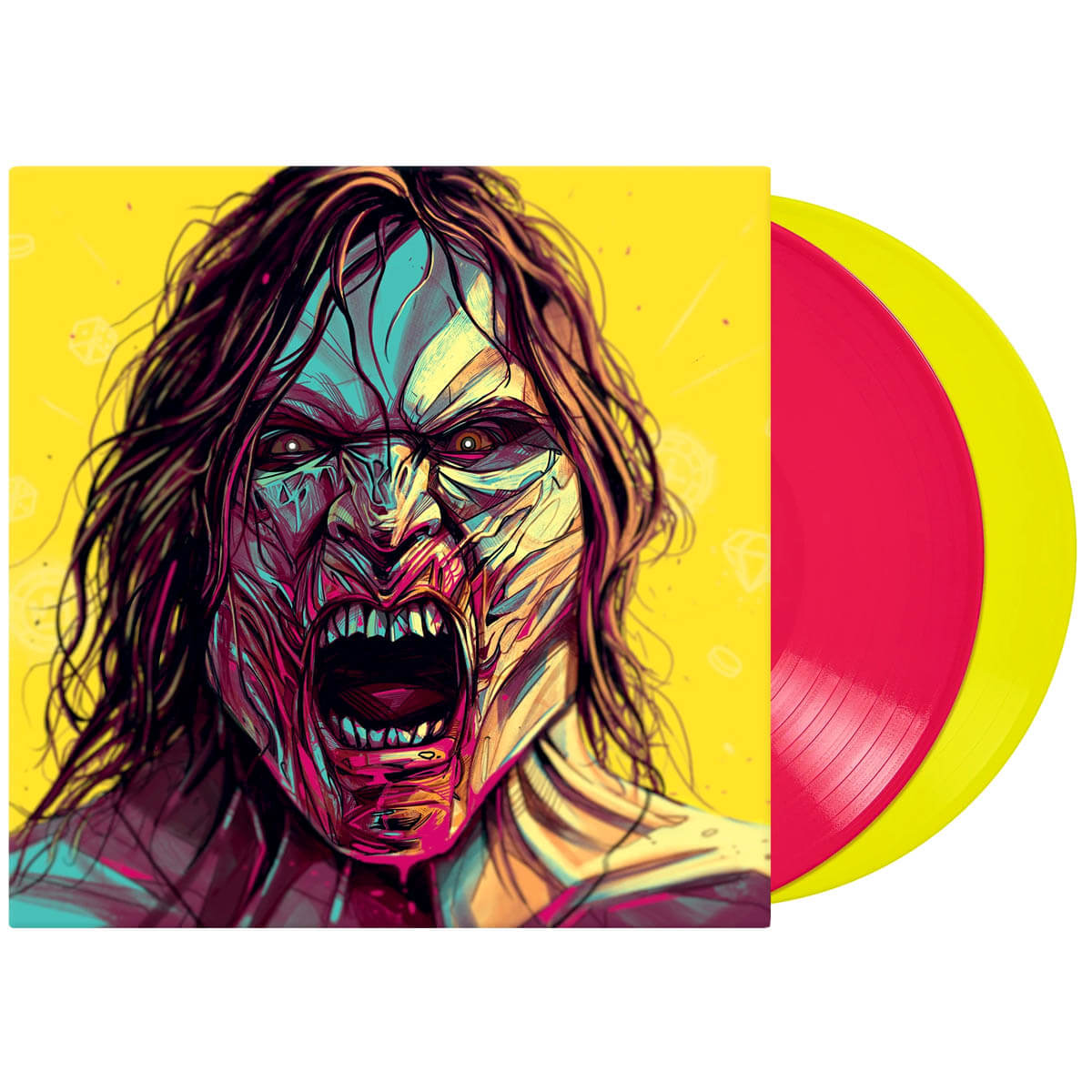 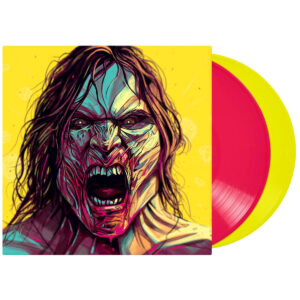 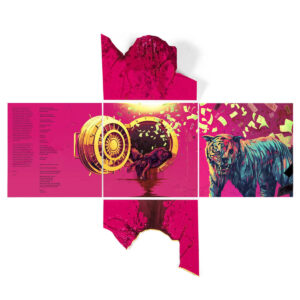 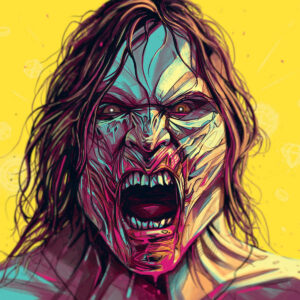 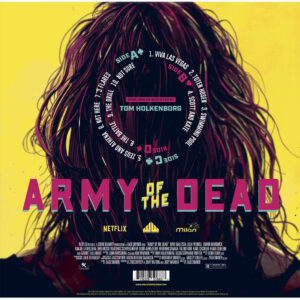 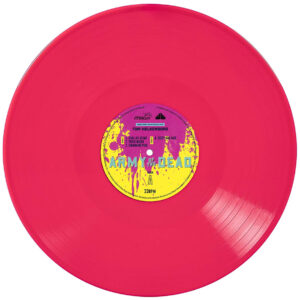 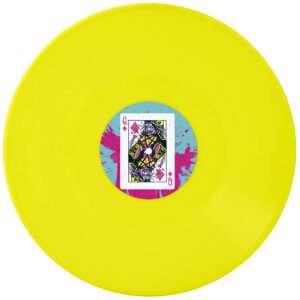 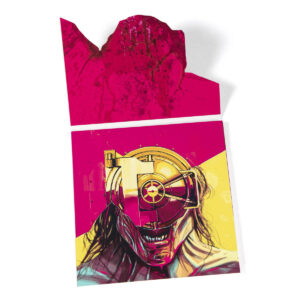 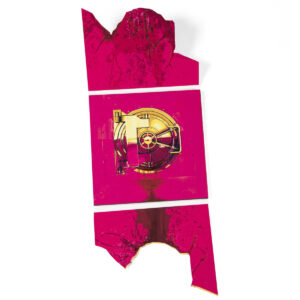 Army Of The Dead

The score has been pressed to 180 gram neon pink and yellow vinyl and the album features exclusive liner notes by director Zack Snyder.

Waxwork Records, in partnership with Milan Records and Netflix, is proud to present ARMY OF THE DEAD Original Motion Picture Score! Directed by Zack Snyder (Dawn of the Dead (2004), Justice League) and with a fully electronic score by Tom Holkenborg aka Junkie XL (Godzilla Vs. Kong, Mad Max: Fury Road), ARMY OF THE DEAD is a 2021 American zombie heist film starring Dave Bautista, Ella Purnell, Tig Notaro, Omari Hardwick, and Hiroyuki Sanada. The story follows a group of mercenaries who plan a Las Vegas casino heist amid a zombie apocalypse. In this new zombie-film follow up to Snyder’s 2004 Dawn of the Dead, the zombies are smarter, faster, and organized.

Tom Holkenborg is a Dutch composer, multi-instrumentalist, DJ, producer, and audio engineer. He has worked with Hans Zimmer and his company Remote Control Productions on Man of Steel and Batman v Superman: Dawn of Justice, as well as composing the scores for Zack Snyder’s Justice League, Mad Max: Fury Road, Deadpool, Tomb Raider, Terminator: Dark Fate, Sonic the Hedgehog, and Godzilla vs. Kong.

Waxwork Records is thrilled to present the score music to ARMY OF THE DEAD as a deluxe double LP album featuring never before seen interactive packaging with new artwork and design by Oliver Barrett. Listeners must tear open the screaming visage of Zeus, the film’s zombie leader, to reveal a locked vault door. The packaging then expands into a neon pink and yellow soaked triple gatefold which unlocks the vault to reveal a horde of Las Vegas zombies inside. As the listener continues opening the album packaging, and all zombies are killed, you’ll be greeted by Valentine, the film’s beloved (and first ever?) zombie tiger! 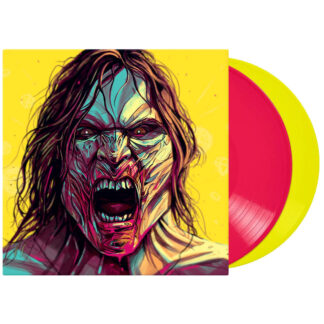