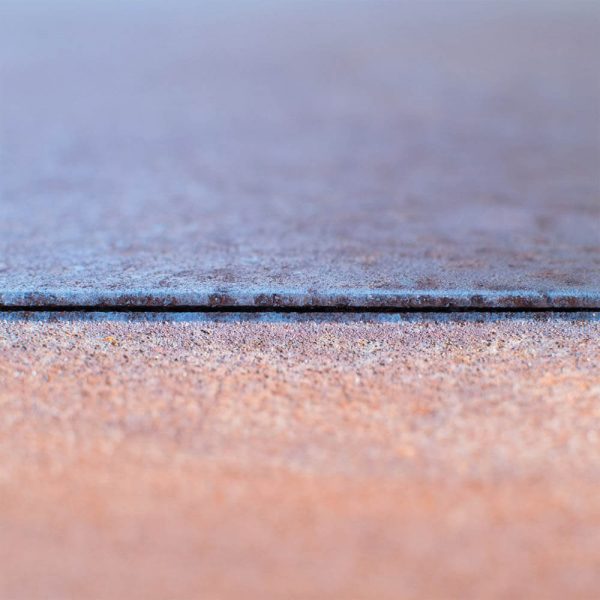 As Above So Below

Ian Boddy, DiN label boss, has never been a musician to rest on his laurels. After the totally analogue, experimental “Tone Science” (DiN49) he now moves onto fresh sonic pastures with his new solo album “As Above So Below”. Boddy has always liked to play around with genres, mixing and matching styles to suit his current frame of mind. On “As Above So Below” he effortlessly combines ambient, classical & electronic music into a seamless, intoxicating sonic landscape. Boddy has been heavily involved in composing library music for many years that feature in TV, films and documentaries and he brings this filmic quality to bear on this suite of six tracks.

The title track opens procedures with a great slab of slowly evolving orchestral chords that rise up out of a cold, ethereal atmosphere. Based on Prelude No.1 in C Major by J. S. Bach this awe inspiring opening piece sets the scene for what is to follow. Arpeggiating piano tones, deep Moog basses, ethereal string clusters & analogue sequencers all vie for attention in the following five tracks. The latter are at times light and playful with interlocking layers on tracks such as “Quantum Of Memory” and “The Thaumaturge” whereas an all together darker vibe is created on the deep bass pulses of the brooding track “Shrine”. The final track “One Day” finishes the album off in an emotional manner with rising string melodies above haunting felt piano arpeggios before finally disappearing back into the eerie atmosphere that opened the album.

As usual this album will be released in the elegant slimline digipak CD package that followers of DiN will be familiar with. However there will also be a limited edition 180g vinyl album package as well which will include a download code. Both formats will feature a stunning, minimal image by photographic artist Wendy Carroll. Once again DiN have produced a quality release in highly collectable formats for all lovers of modern, ambient electronica.