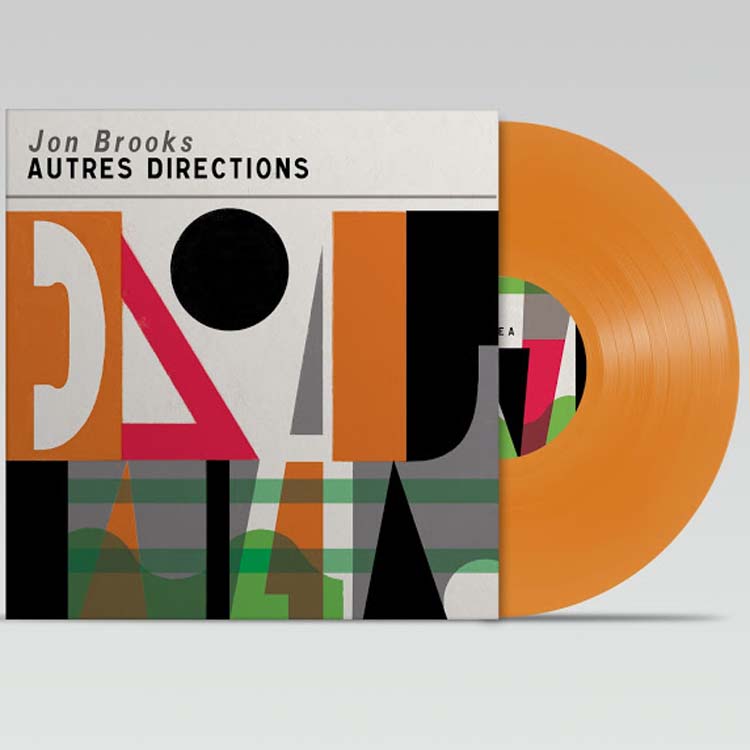 “I have a natural affinity with France, which seems to span a large proportion of my adult life. Thisalbum is based directly on experiences, feelings and emotions garnered from times spent fairly recently in Brittany and Normandy, on different occasions.

There’s a certain feeling, when you enter a rural French village on an Autumn mid-afternoon. It’s as lower pace of life than we’re generally used to; the Centre Ville can feel deserted, as many of the inhabitants are, ironically, away on holiday. As the village church clock tolls, it strikes home a simplicity, a purity of existence that couldn’t really exist elsewhere.

There’s a feeling of unabashed romance upon waking up in the early morning, opening a window onto a field of fog, as the sun hasn’t quite started to rise; with the only real movement belonging to a car headlight in the distance, making a journey to somewhere undisclosed.

Whenever I’m travelling, I take with me a means of recording ambience and constantly listen out for interesting situations where sound can be captured and transformed. Field recordings play a significant part in the tapestry of the album. The textures underpin, envelop and frame the work, adding a sense of context and grain.

I spent a lot of time thinking about how I wanted the textures and atmospheres to be on an equal footing to the melodies. The ‘wake up’ music which begins the album, I composed as a piece that could, theoretically, be played by a ferry company to wake passengers upon their early morning arrival into dock, over the small speakers installed in ferry cabins. To create the atmosphere, I took the recorded piece onto a ferry, bound for France, and played it back in the cabin over a speaker, capturing the playback with a microphone, allowing the sound and reverberant space of the ferry cabin to influence the ambience of the piece.

Other ways of bringing the ambience of situations into the recorded pieces involved playing back textures (that I’d created electronically in the studio) in various places (disused barns, country lanes etc) and capturing them again on a microphone and building pieces around those atmospheres. I also noticed that, preparing to leave the ferry, there were various metallic pitched drones that just seemed to hang in the air, combining naturally with idling car engines – these became music and it was from these distinct pitches that I added complimentary electronic textures around them.

I also liked the idea that various people that I encountered on my travels could be featured on the record. For example, the woman who owned a Boulangerie in one of the villages probably didn’t realise that she would become part of a recording, but fragments of her voice can be heard, contributing a distinct texture.

All of this leads to, for me, an interaction between the studio and the elsewhere; bringing two distinct worlds closer together, to form an impressionistic aural painting that lives and breathes in a manner that hopefully puts the listener in a situation where they can feel these experiences in quite a tangible way.”
Jon Brooks, March 2017.