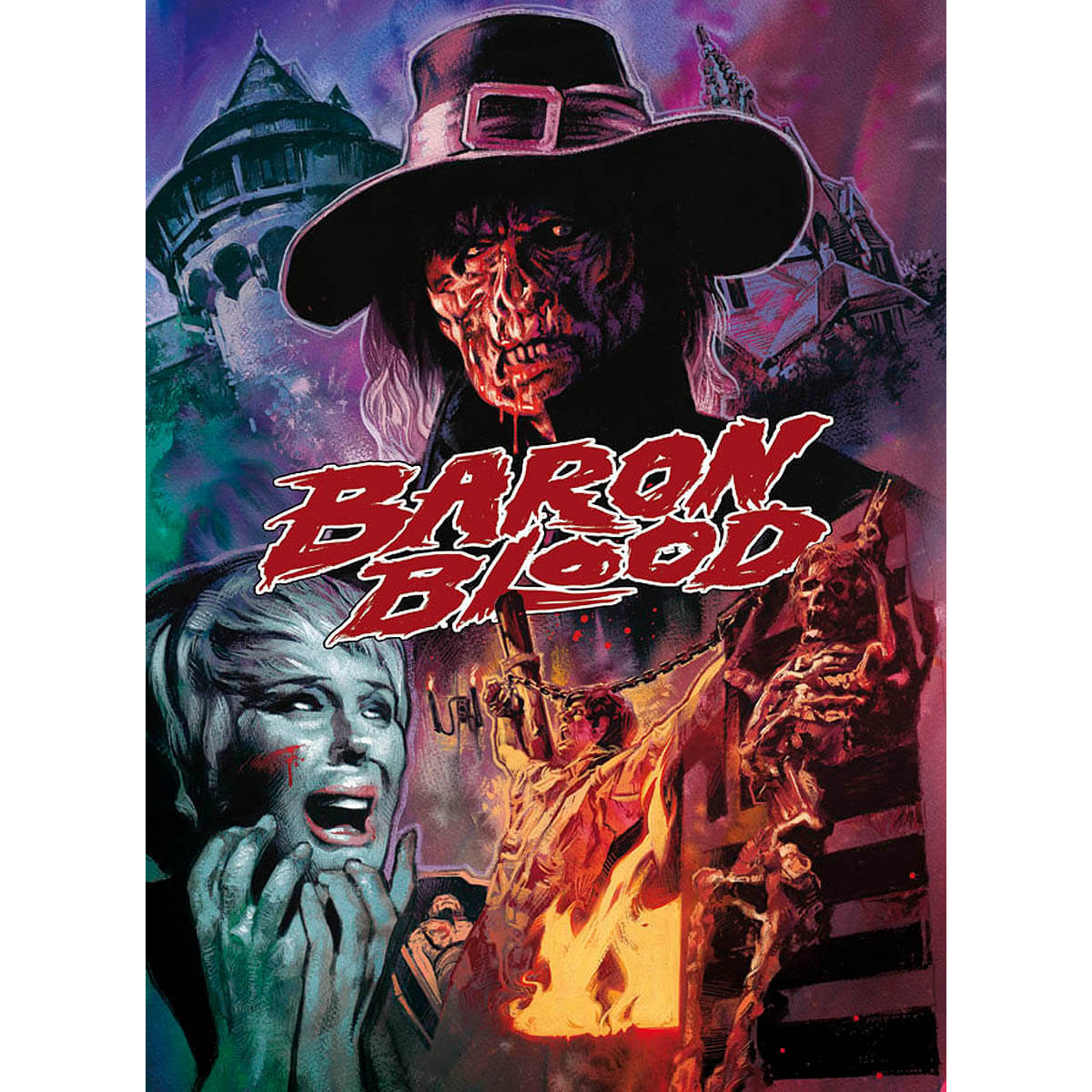 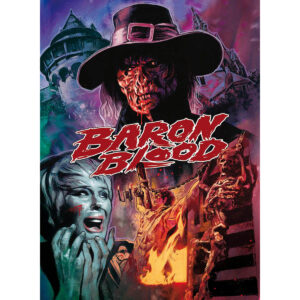 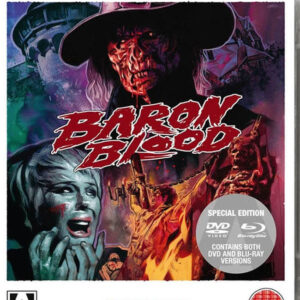 This time, the curse was placed on Baron Otto von Kleist, Austria s legendarily murderous Baron Blood , whose corpse is inadvertently revived when an ancient incantation is read out as a joke by a descendant and his girlfriend. Naturally, the Baron decides to carry on where he originally left off, with the help of an entire vault of elaborate torture devices.

Joseph Cotten (Citizen Kane, The Third Man) has a whale of a time as the deceptively charming Baron, and is given sterling support from Elke Sommer (Lisa and the Devil), who is chased through fog-shrouded alleyways in one of Bava s most memorably atmospheric set-pieces.

Signals a welcome return to the gothic mode he pioneered in earlier masterworks like Black Sunday and Kill, Baby…Kill! –Slant Magazine