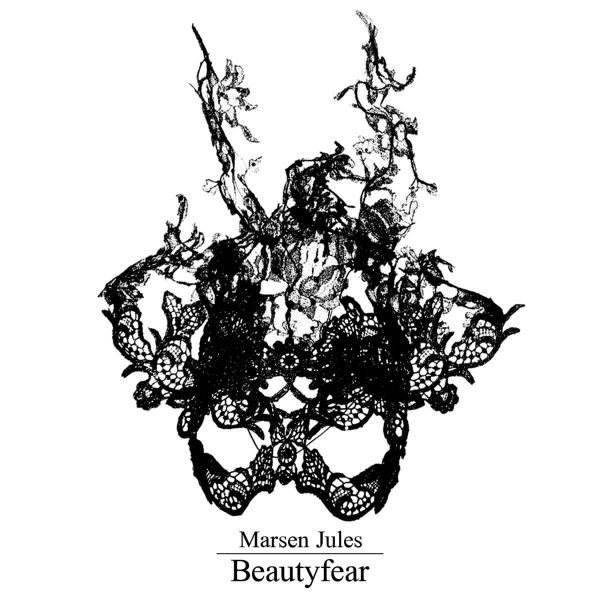 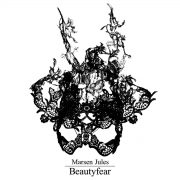 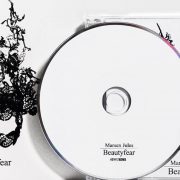 With “Beautyfear” the German electronic musician Marsen Jules (CCO, 12k, Kompakt) delivers one of his most outstanding albums so far. Mastered by no one else than 12K-labelboss Taylor Deupree and with a coverpicture taken by the highly acclaimed photographer Erik Madigan Heck from NYC, the best conditions are laid for a lasting experience of abstract musical poetry and touching soundscapeism.

Jules has never been this dense, subtile and fragile before. All twelve tracks on „Beautyfear“ were created during a week stay in a theatre workspace on one of the hills of Lisbon. The panoramic view over the dusty city in spring seemed to have been the perfect surrounding for this cloudy soundscapes, which at some points remind of Angelo Bandalamentis‘ work for David Lynch‘s “Mullholland Drive”. „It‘s an album on the fragility of beauty“, as Jules describes briefly. Music that can neither be described as ambient music or experimental sound art, but more likely delivers a poetic approach to music, live and sound itself. With „Beautyfear“ Marsen Jules makes a great start into 2014 and with the already announced cooperation with Swedish filmmaker Anders Weberg and an upcoming release of his works from a residence at the legendary GRM studios in Paris, one should definitely keep an eye on what is coming next.