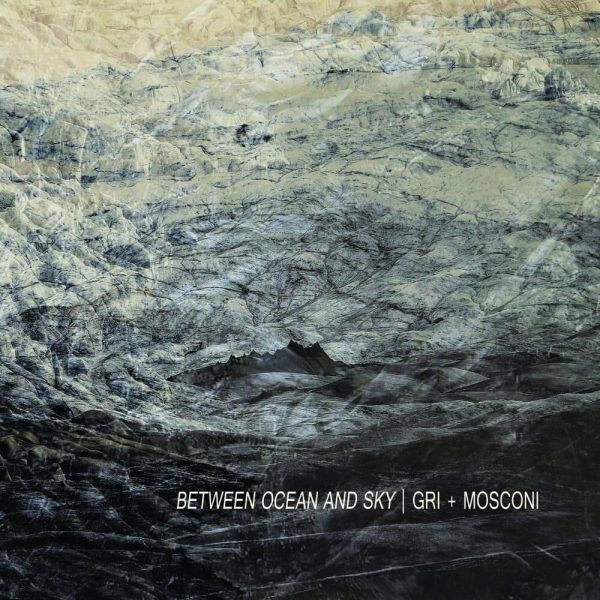 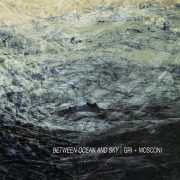 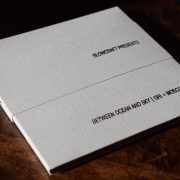 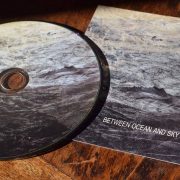 Between Ocean And Sky

Each heavyweight custom double sleeve is individually rubber-stamped and numbered by hand in a limited first edition of one hundred and fifty copies for the world. Every package includes a concealed handwritten download code, glass-mastered CD and insert with original artwork by Roberto Galati and an individually numbered, handwritten dedication from the artists themselves.

The most successful collaborations reframe the distinct voices of the participants, elevating their combined efforts onto paths crossing unexpectedly rarefied territory. Between Ocean and Sky is such a work. Written and recorded by Francis M. Gri and Federico Mosconi between Milan and Verona during 2016-17 this debut collection alloys the most appealing features of ambient, drone, neoclassical and post-rock into a singular, cohesive and resonant statement. With apparent ease the duo have effectively merged musical identities, interweaving layers of manipulated guitar and textured piano, grounding and innervating one another throughout six exquisite instrumentals that wordlessly bridge depth and height with crystalline tenderness and tidal strength.

Between Ocean and Sky is the third in the Slowcraft Presents series created and curated by James Murray: exceptional, unclassifiable music offered in carefully handcrafted limited editions for people who treasure beautiful audio artefacts.