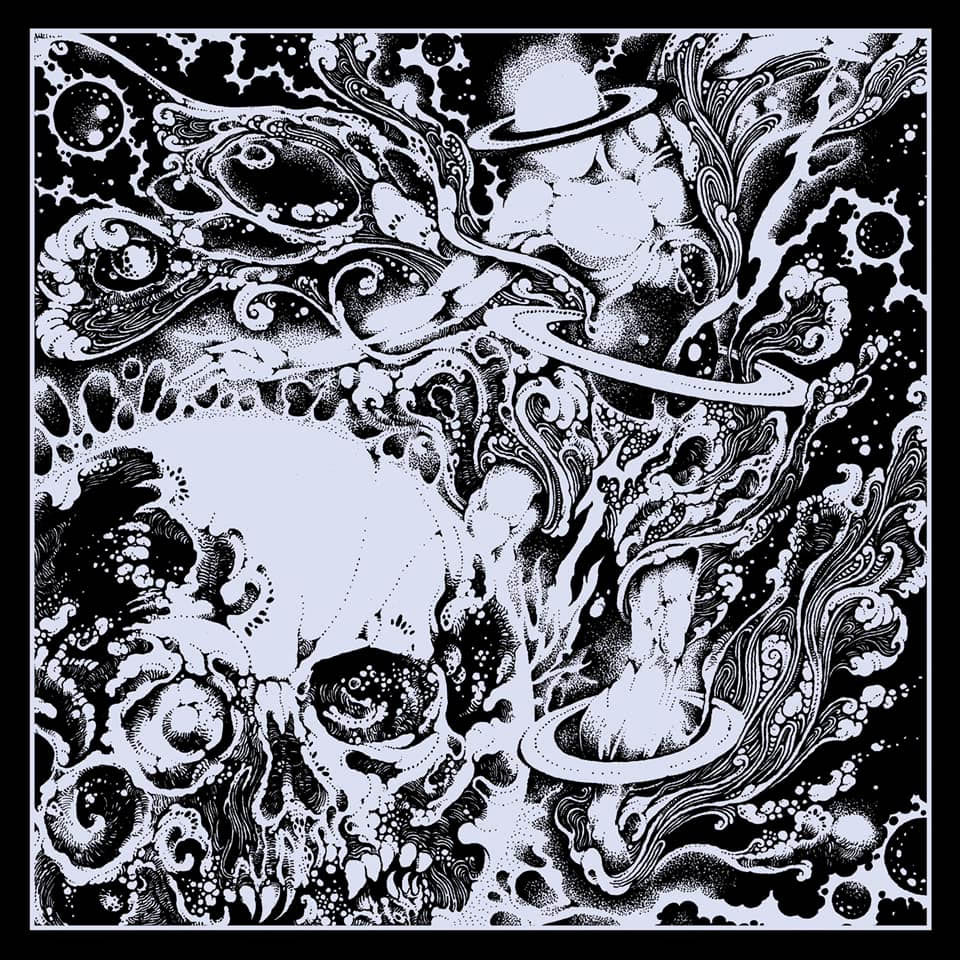 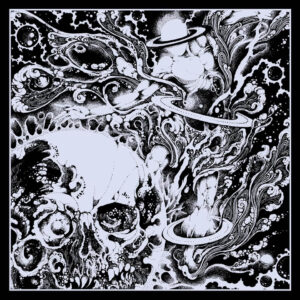 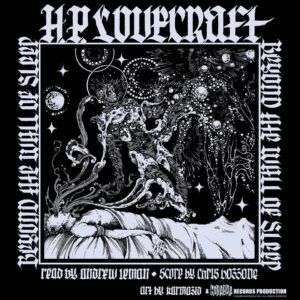 Beyond The wall Of Sleep

Over half the pressing is already gone, so these will move quick!

H. P. Lovecraft’s short story, “Beyond the Wall of Sleep” has the interesting distinction of being the closest thing the author has to an optimistic tale. That’s not to say that this narrative is untroubled – in fact, it’s as full of discomfiting imagery of the marred human form as any Lovecraft yarn – but the possibilities first hinted at and then explicitly declaimed in its final minutes reveal wide-ranging concepts available once humans shed their corporeal forms and are able to exist without being tied to such notions as temporal norms.

The degenerate form of Joe Slater, “a low-grade paranoiac,” is in “Beyond the Wall of Sleep” but a physical barrier to the limitless possibilities available him as a being of light, a “cosmic entity” who explains that in our dreaming state, we are all “roamers of vast spaces and travellers in many ages.” This science fiction tale is, of course, a far cry from the usual mind-ripping endings to the vast majority of Lovecraft’s oeuvre, leaving the listener to this recording feeling as though there is something to which they might look forward, rather than fear.

“Beyond the Wall of Sleep,” here read by Andrew Leman and scored by Chris Bozzone, is transformed from the clinical-yet-fantastical recall of a former intern at a state psychopathic institution to something in which wonder is beheld at each turn of events. While Joe Slater might have been prone to bouts wherein he would demonstrate a “daemoniac ecstasy of bloodthirstiness,” Leman’s reading reveals the unnamed narrator intern’s innate compassion, coupled with the usual thirst for knowledge particular to all Lovecraftian protagonists.

Bozzone’s score takes all of its inspiration from the tale’s description of the dreamworld made perceptible by the narrator’s apparatus. There is a “sound of weird lyric melody,” with “chords, vibrations, and harmonic ecstasies,” which can be heard as “wide plains and graceful valleys, high mountains and inviting grottoes.” The tones are truly beautiful and show off the vast cosmic beauty at which Lovecraft doesn’t just hint, but instead absolutely revels and exults, in an absolutely fascinating and gorgeous inversion of everything which we’ve come to expect.

While the composer has shown time and time again that he’s able and adept at communicating musically the darker aspects of the H.P. Lovecraft storytelling experience, here Bozzone shows that he’s just as deft at responding to the author’s surprising positivity and sense of hope. The end result is an astonishingly buoyant listening experience which will leave one wondering just what has occurred. Perhaps we too shall meet together “in some other form an aeon hence, when the solar system shall have been swept away.” 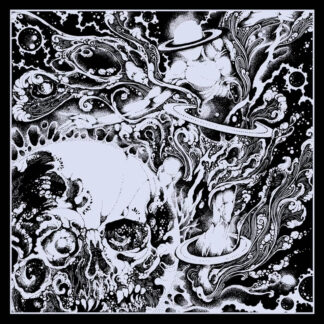