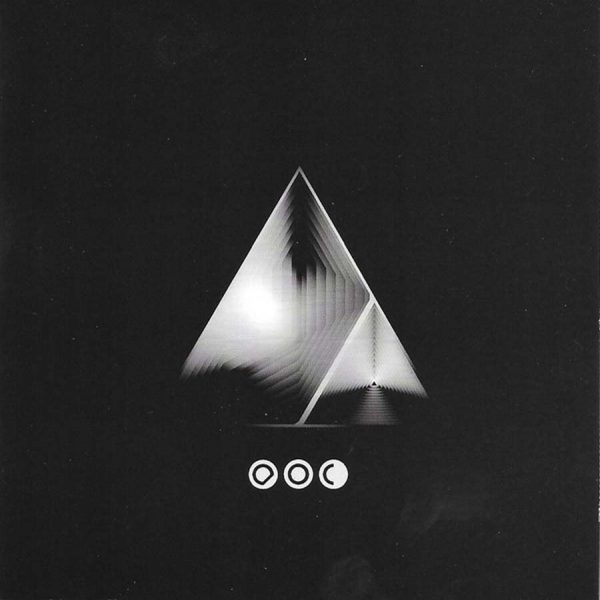 Limited glass mastered cd of 150 copies. Come in jewel case with 2 page booklet. In 2016 Autumn Of communion started work on “Broken Apart By Moonlight” A boxset that comprised of 5 mini CD’s, each CD had one ambient peace spanning 22 minutes, the maximum running time for the mini CD’s.

During these sessions a total of seven pieces where composed and Lee and Mick had the difficult decision of what tracks went on the boxset.

Its now early Autumn 2016 and as work on the 5 CD boxset of “Broken Apart By moonlight” almost comes to a close, Autumn Of Communion have been overflowing with inspiration and ideas and have created an additional piece. Now it only seems fitting to release a limited CD version of Broken Apart By Echoes” with three tracks! Clocking in at close to 70 minutes this should delight those who have requested a CD version.