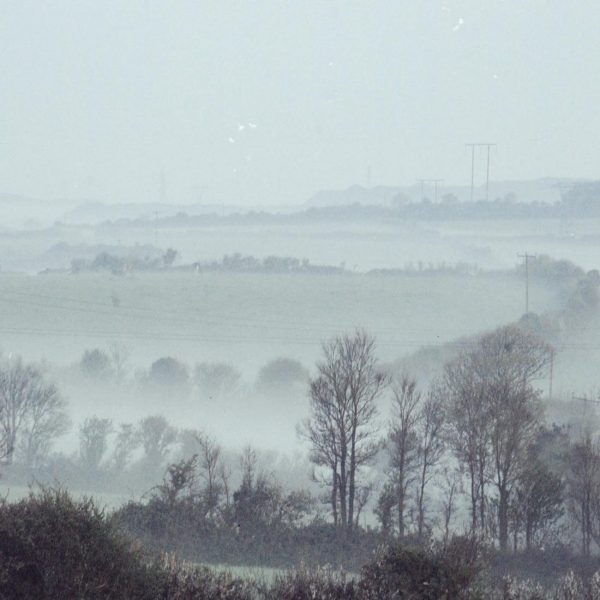 Super Limited to 100 copies only worldwide!

‘ Burren Dawn ‘ is the second release on ‘ Inland ‘ and take the form of a series of ambient works which again convey locations and moods and the Spirit of place in and around rural england and specifically Devon and Cornwall but also into the imaginary past and possibly the distance future.

As with ‘ Tren ‘ the album was written and compiled with mood and emotion in mind and not complexity or detail and created to be evocative and stirring of the soul .

I hope it has the desired effect .

Burren Dawn is the second release on ‘ Inland ‘ a new label for my more minimal landscape inspired music and this release is based around a series of 3am to 8am writing sessions made over the years in Cornwall and visits to various moorlands and wanderings in the nature at the moments between both Dawn and Dusk.

The album ‘ Burren Dawn ‘ could be seen as a series of single tracks as it was not conceived as one body of work but these tracks all lacked a home and somehow all felt like they worked together and so here we have them as ‘ Burren Dawn ‘ .

Musically its minimal ambient with an emphasis on mood and as with Tren an evocative spirit , sometimes with a ‘ homemade ‘ feel to the recording and sometimes not , its mood music for me and not intended to impress with clever complexity or multi layering , its minimal music with mood and about whats been deliberately left out .

The music is best listened to at moderate volume levels as high level sound destroys the subtle energy in a lot of this music and they were mixed and mastered for Headphones though the album work on speaker systems .
credits
released May 31, 2019