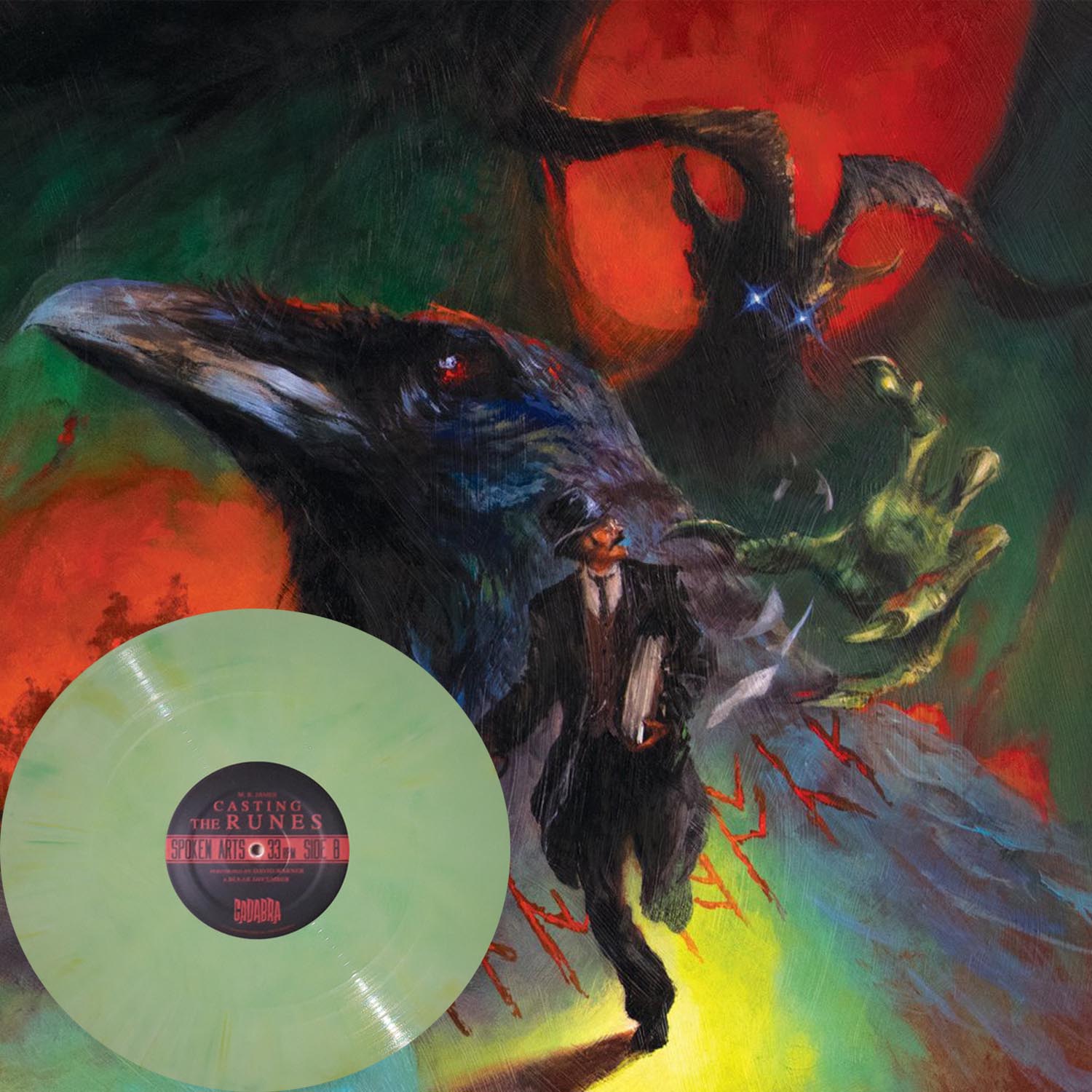 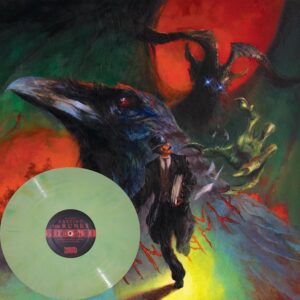 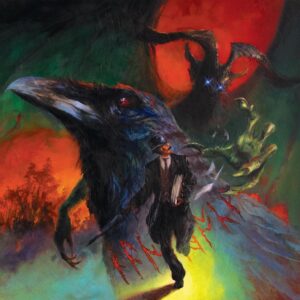 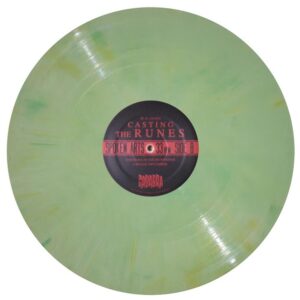 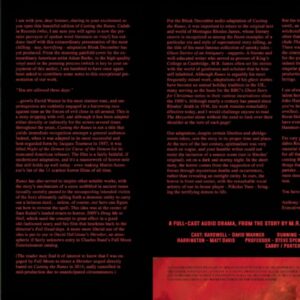 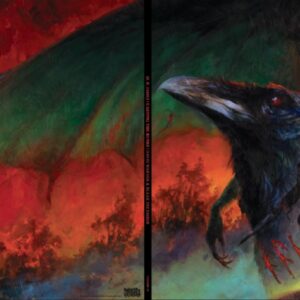 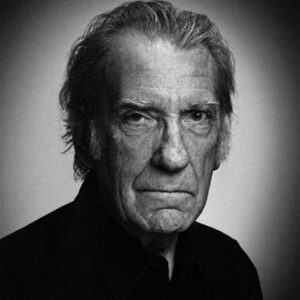 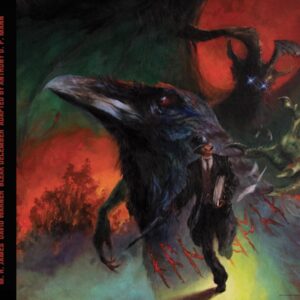 The fourth release from Canadian filmmaker and actor Anthony D. P. Mann’s production company in collaboration with Cadabra Records, Casting The Runes follows in the success of an acclaimed adaptation of Dracula, starring Candyman’s Tony Todd, and Sherlock Holmes: The Hellhound, a dark reimagining of The Hound Of The Baskervilles featuring Sir Derek Jacobi. David Warner – one of the cinema’s most recognized faces – joins Bleak December’s next offering, a full-cast and lushly-scored audio adaptation of M. R. James’ terrifying tale of witchcraft and demons, Casting The Runes. Mr. Warner — whose prolific career of over fifty years has included featured roles in The Omen, Titanic, Tron, Star Trek and TV’s Penny Dreadful — portrays the enigmatic Magnus Karswell, whose sinister dabbling in the occult may be at the center of a mysterious death.

Mann, who co-stars in Runes as doomed journalist Edward Dunning, is brimming with enthusiasm at this latest announcement, stating, “I can’t remember a time when David Warner wasn’t a part of my film-watching life, having put his stamp on so many roles in films that have meant a great deal to me. His definitive portrayal of Bob Cratchit in the 1983 version of A Christmas Carol is a master class in acting, and he remains at the top of his game. I am both overjoyed and humbled to have an opportunity to work with one of my favorites.”

David Warner is pleased to be lending his recognizable tones to this audio production, offering, “I was brought up only with radio, so it means so much to me to be able to imagine for myself what is being presented. And we can all imagine differently what is being presented to us via audio and radio, and that’s what the magic of it is – our own imaginations are able to take over. As an actor (and a voice actor, sometimes), I’m so glad to be able to contribute to peoples’ visual take on whatever it is we’re presenting. I just think it’s so invaluable, you know – the images and dreams in the mind.” 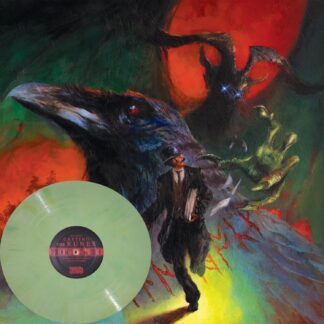