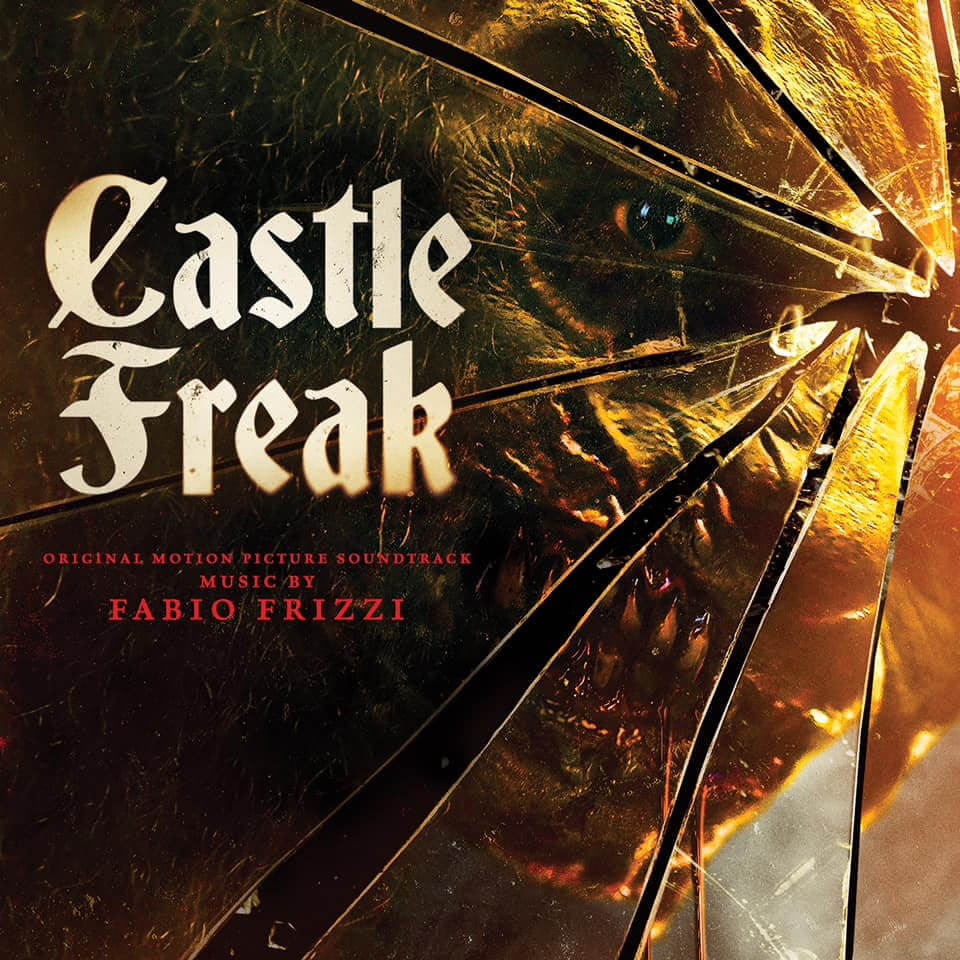 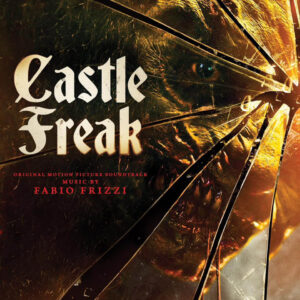 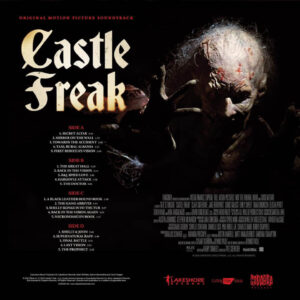 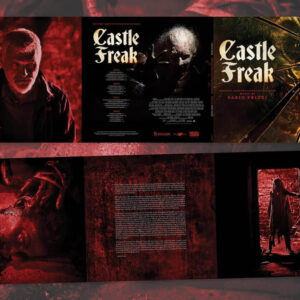 While the score for 2018’s Puppet Master: The Littlest Reich marked composer Fabio Frizzi’s full-blown return to scoring horror films after a brief resurgence in the middle of the decade, his work for director Tate Steinsiek on the reboot of Charles Band’s Castle Freak shows that the mature and well-seasoned Frizzi has new ideas to share with listeners.

Certain aspects of the Castle Freak score might be familiar to the composer’s fans, such as the use of the emblematic plucked guitar on “Back In the Vision,” the Mellotron chorus on “Mirror on the Wall,” or the rising synthesizer chords of “The Gang Arrives” calling back to The Beyond. However, here the former is overlaid with a fuzzed-out electric bass and sweeping electronic alarms and the latter is followed by “Shelly Slinks Into the Tub” and its percussive electronics melded with the sound design of water swirling down a drain.

This is to say: Fabio Frizzi is doing something one might not expect, and it is glorious. The composer’s score for Castle Freak leans hard into the fact that the film is set in the Whateley castle estate in Albania, creating music which is at once courtly and folk-inspired with absundant use of violin and acoustic guitar. However, it’s the manner in which Frizzi uses the synthesizers and other instruments to create something new to his oeuvre which makes the score for Castle Freak stand out so thoroughly.

Take, for example, “Towards the Accident,” which has the leisurely Western lope of a John Carpenter score or the Link Wray-esque, surf-guitar sustain of “Shelly & John.” The way the electric guitar of the latter blends with beautiful electronic strings and that iconic finger picking on the acoustic before the twanging of a wire overlays it all results in a piece which is fascinatingly complex in the interaction between all of the individual elements. Yet, even within the complexity of the piece, the loveliness still comes through resoundingly strong. 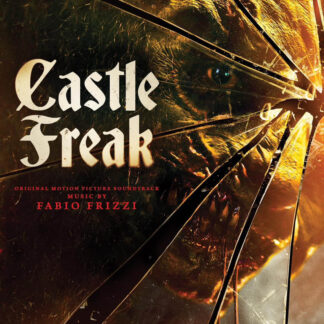