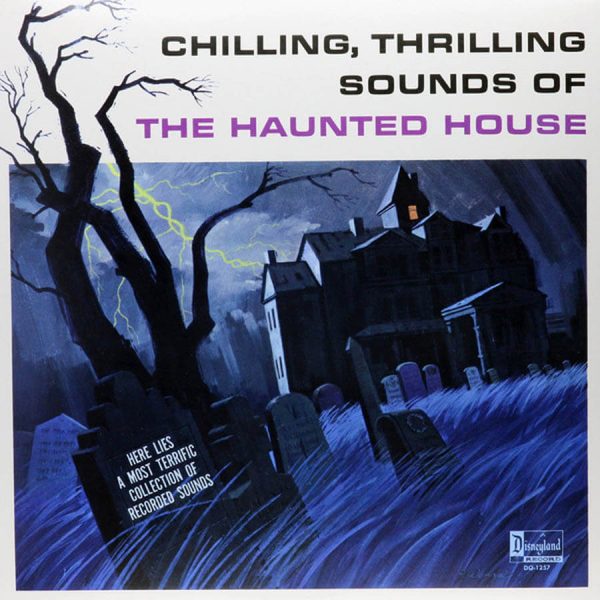 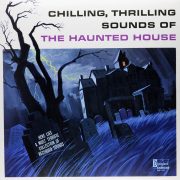 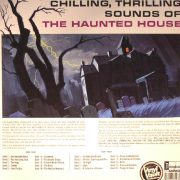 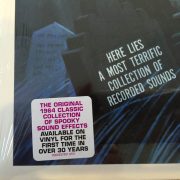 30 years since last pressed this limited edition vinyl vault from Disney land is not to nbe missed for horror fans and samplists alike.

The Sound Effects Department of the Walt Disney Studio has been collecting all kinds of noises since 1927. The first sound film which Walt Disney made and the first sound cartoon made by anyone was Steamboat Willy starring a little mouse named Mickey. This picture, like every other one Walt Disney has made, whether short subject or feature, animated cartoon or live action, contained many sound effects.

Drawing upon this enormous library of sound, Disneyland records has produced this LP.

Side 1 contains ten stories in sound in which the narrator sets up the situation and the sound effects take over and tell the story.

Side 2 is a collection of sound effects grouped by category. These may be used to create your own stories in sound.

We know you will enjoy the adventures in sound as they are recorded on this LP, but you may have even greater enjoyment in creating sound stories of your own using the effects on this LP plus others you may do yourselves.

The Disneyland catalog of children’s records is one of the finest in the world. The primary audience for children’s records is the age group from three to eight years. Most of the records in the Disneyland catalog are made specifically for that group although there are some whose appeal reaches into the early teens. This particular Disneyland record, Chilling, Thrilling Sounds of the Haunted House is not intended for young, impressionable children from three to eight. It is intended for older children, teenagers and adults.