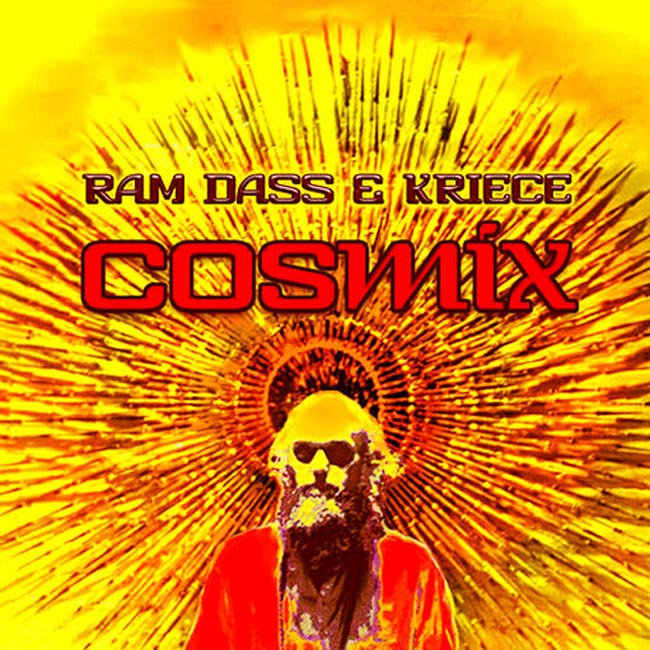 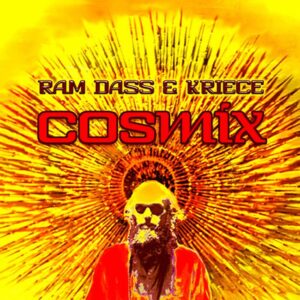 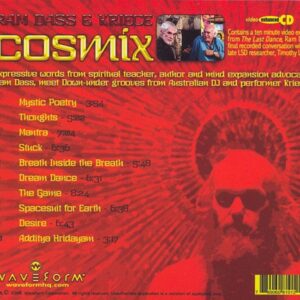 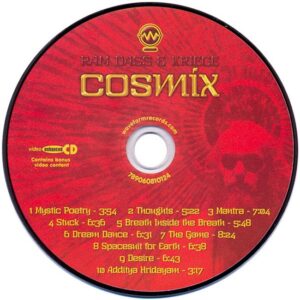 This is an enhanced CD and contains a ten minute video excerpt from ‘The Last Dance’ Ram Dass’ final recorded conversation with longtime friend Timothy Leary before Leary left the planet.

Ram Dass aka Richard Alpert, along with the late Timothy Leary, are cultural icons for their early days of pioneering experimentation with the mind expanding powers of psychedelics like LSD. They met and worked together at Harvard, where both were later let go for their controversial explorations.

Leary continued to endorse and encourage mind expansion through pharmacology while Ram Dass traveled to India and embraced eastern spiritual enlightenment and began speaking and writing books like his most noteworthy, ‘Be Here Now.’

Now living on Maui and much recovered from a stroke from a few years back, some of the dialogue from earlier Ram Dass’ talks has been captured, mixed and blended with some flavorful chilled back electronica by Down-under electronic DJ and performer Kriece. Not since the late Terence McKenna’s ‘Alien Dreamtime’ album in the early ’90s has this been done with such accomplishment and this time each track is separate, a manageable length and entirely broadcast friendly.

For the most part, the music dominates, without diminishing the power of Ram Dass’ messages. Without being New Age preachy, Ram Dass’ expressive words add interest to the music, while Kriece’s deftly selected grooves bring new life to some timeless truths. As Ram Dass says, ‘This music represents a full circle for me.

In the Sixties when Tim Leary and I began exploring inner space with psychedelics, the music was always a groove that we could follow, a route to take us higher: Music was at the forefront of the expansion of consciousness and the counter culture. There was a group consciousness that evolved in some of the performances of the Grateful Dead, Jefferson Airplane, Jimi Hendrix and others, that was transcendent and brought a sense of unity and a feeling of deep love and joy.

Later, when I made it to India, I was introduced to other music and sounds that vibrate with the cosmos, using that kind of music to get high. The music itself is the high and you just become it, like a surfer becomes one with the wave. This collaboration, produced by Down-under DJ and mixmaster Kriece makes this blend of music and spirituality available to a new generation. Kriece has brought together the influences of world music, chanting, electronics and spoken word. I am honored he has used words I spoke, though it is only us talking to our selves. This is the mixdown of mantra and electronica merging into One Love.

As my guru in India, Neem Karoli Baba said to me, ‘Enjoy it all!” 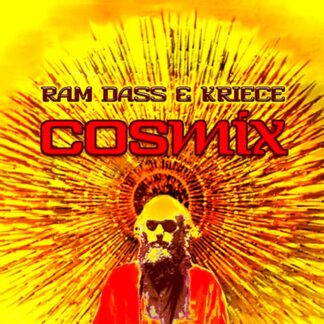