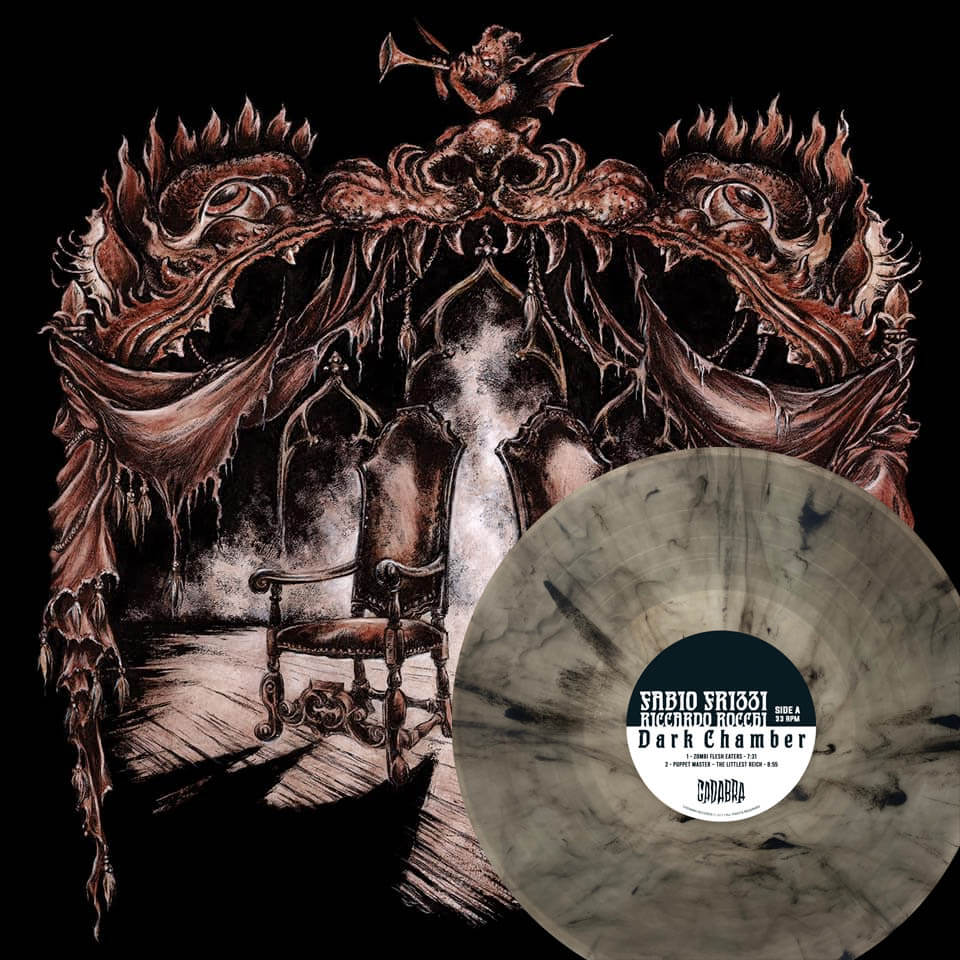 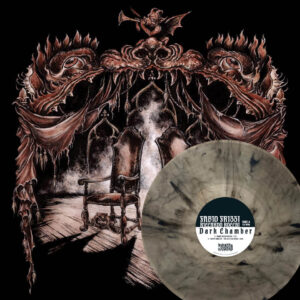 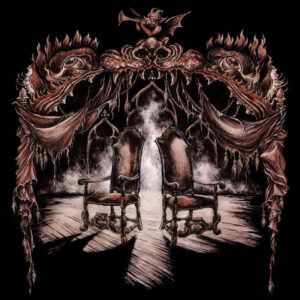 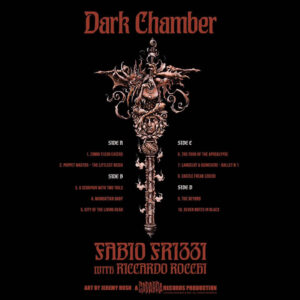 On Dark Chamber, the new album from legendary Italian composer Fabio Frizzi, we hear him alongside longtime collaborator Riccardo Rocchi reworking ten selections of his work “through the voice of [his] first love, the voice of guitar.” Playing alongside one another, Rocchi and Frizzi give fresh life to music which runs the gamut from Frizzi’s early work with the trio Bixio Frizzi Tempera, all the way through his most recent score for the remake of Castle Freak.

The obvious lure for even the most casual Frizzi fan is the music which the composer wrote for the films of Lucio Fulci: Manhattan Baby, The Beyond, City of the Living Dead, and Zombie Flesh Eaters. And let’s not beat about the bush, as hearing these classic melodies reworked for two guitars is nothing short of breathtakingly wonderful.
Beginning Dark Chamber with the instantly-familiar music of Fulci’s 1979 gut-muching epic, Zombie Flesh Eaters, leaves no doubt as to the high bar which the composer has set for himself with this project. As he states in his liner notes for the album, this “most revolutionary” arrangement “becomes, in respect of melody and harmony, something different, intimate and intense.” The simplicity of the delivery allows for one to hear the delicate difference between the main theme for that film and “Mystery’s Apotheosis” from City of the Living Dead, while appreciating the similarities which connect these two installments in Fulci’s Gates of Hell trilogy.

The fact that, midway through the album, we are presented with the music of The Four of the Apocalypse and Lancelot & Guinevere, two lesser-known works by the composer, allows the listener to be lost in the music without any preconceived notions. The former draws strongly from the blues in its presentation, a style few would associate with Frizzi, and yet it suits him perfectly, allowing for the two guitars to deeply and emotionally tell the story of being hunted through the desert.

Lancelot and Guinevere, while composed for a ballet, sounds as though it might have come winging its way from the Middle Ages, making it the most purely classical of all the works on display. Its themes of courtly love and hidden desire shine through brightly. It’s well-matched by the new arrangements for Castle Freak, which draw equally from music one might have expected some wandering pair of troubadours to have played in the great hall of a king, ages ago.
The brilliance of these compositions and the way in which Frizzi and Rocchi rework them over the course of Dark Chamber is also demonstrated in the way in which each suite is sequenced. While the score for The Beyond itself memorably begins with “Verso L’Ignoto,” the simple piano motif which winds its way throughout the course of the picture, here it is saved for more than halfway through the suite, with the end of the piece blending into a delicate take on the bombastic centerpiece, “Voci Dal Nulla.” 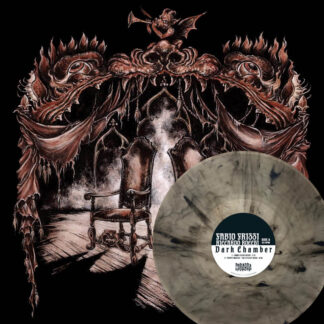