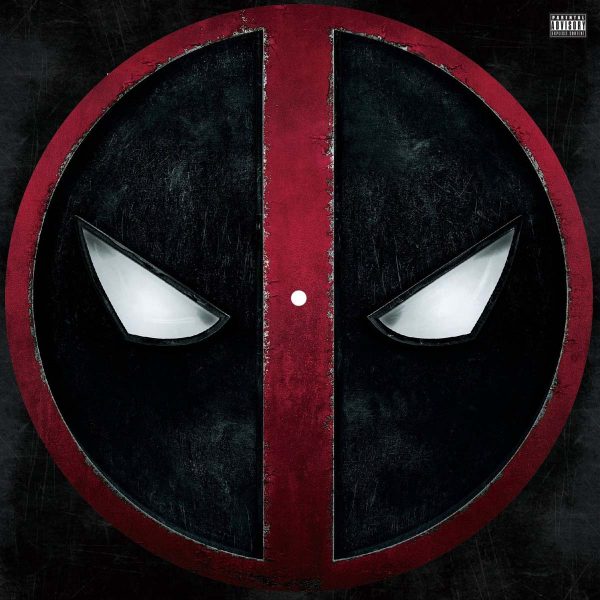 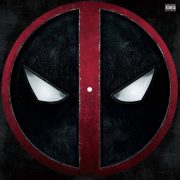 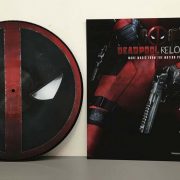 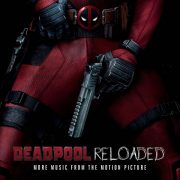 In addition to previously unreleased score cues by Deadpool composer Tom Holkenborg aka Junkie XL (Mad Mad: Fury Road), Deadpool Reloaded also features “Merc With A Mouth”, Teamheadkick’s follow up to “Deadpool Rap”, along with an EDM dance remix of “Deadpool Rap”. The album also features remixes by exciting electronic artists like Night Club, El Huervo and Kreng. Songs featured in the film but not included on the first album also appear, such as Chicago’s “You’re The Inspiration” and The Chordettes’ “Mr. Sandman”.

This limited edition LP of Deadpool Reloaded on Picture Disc Vinyl features Deadpool’s iconic logo on both sides. The vinyl is packaged in a transparent sleeve with credit insert. This pressing is limited to 1,000 units so make sure not to miss it!