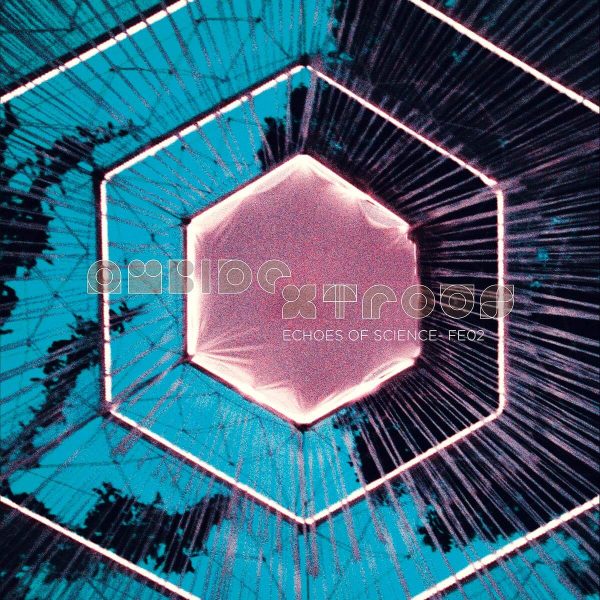 Limited edition of 150.
Over the last few years Ambidextrous has been working mostly on ambient or ambient techno music, but IDM has always been his “first language”, so making this record was like a comeback to home grounds, a fun and easy journey. It started in early 2016 with two or three tracks that became key part of his live show but soon a brief experiment evolved into a full-length record.

Adding more beats to sound texture was a good opportunity to play around with odd time signatures. Nick was also trying to put together digital glitchy IDM sound and the 70s space / sci-fi feel. The ideas of science, technology and progress (or “научно-технический прогресс” in Russian) were highly motivating for Nick as a child, and electronic music (a frequent soundtrack for movies or educational TV programs in late USSR) was a perfect implementation of this concept.