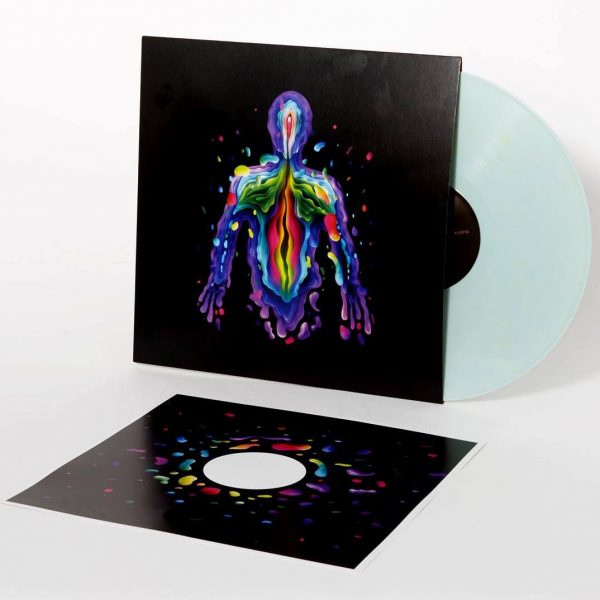 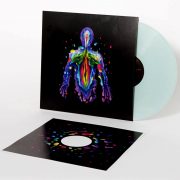 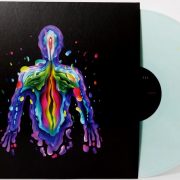 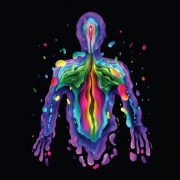 During a deep space dive, an R&D team researching multidimensional systems theory makes a discovery. A discovery that sets into motion the fusing of what was human with what is not. Don’t pop your soap bubble. Inspired by the sounds of a Pro One through a tape echo.