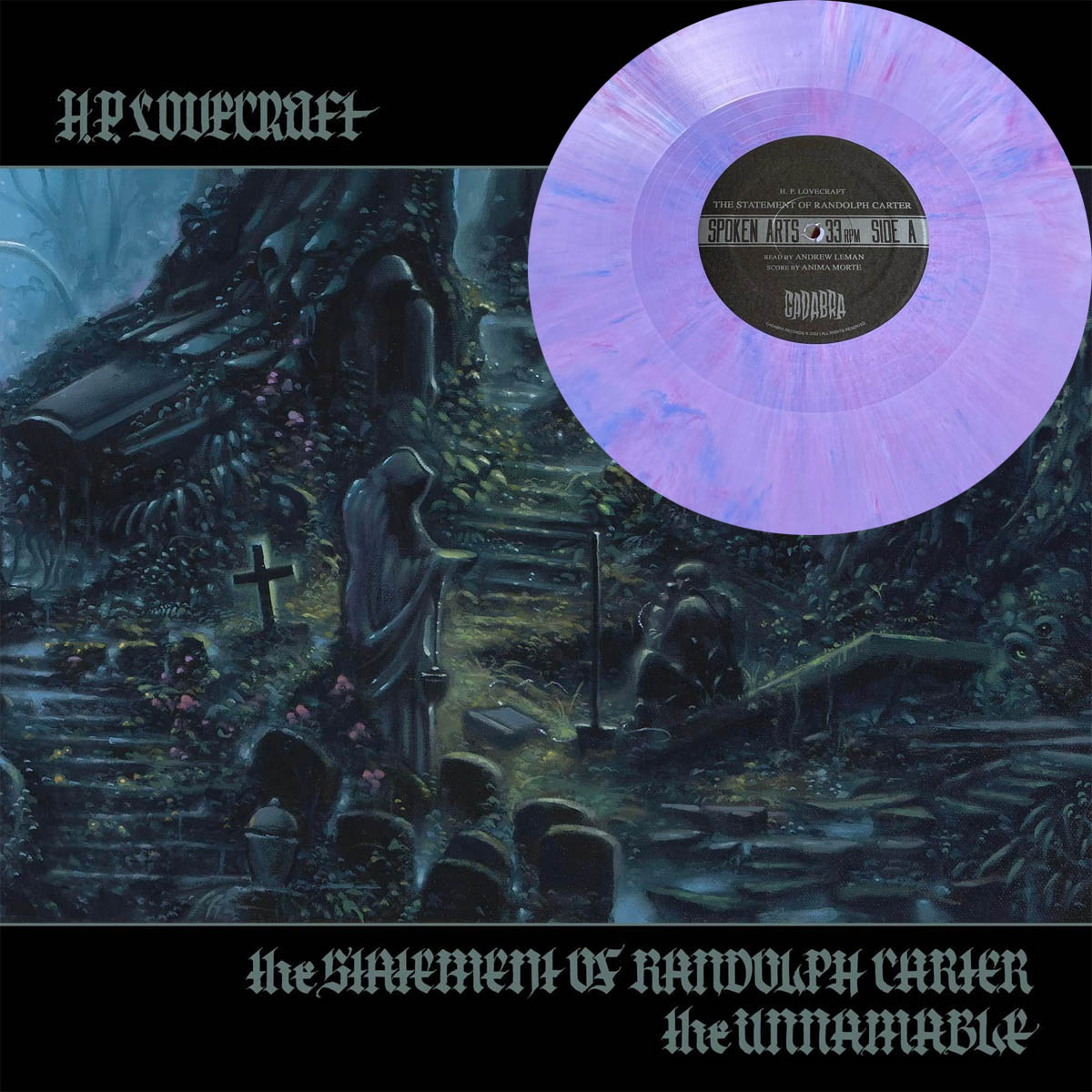 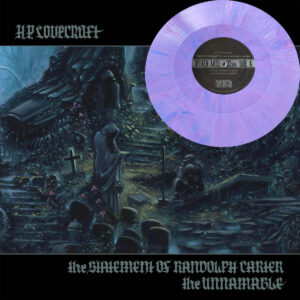 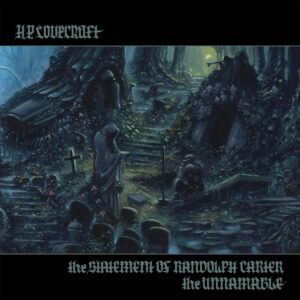 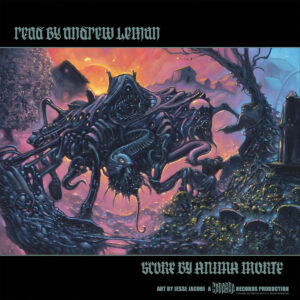 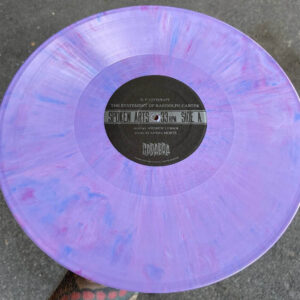 For their latest selection of H.P. Lovecraft tales, Cadabra Records presents two stories featuring the recurring character Randolph Carter. Carter, usually assumed to be an avatar for the author himself, featured as the main character in five of Lovecraft’s works, appears briefly in a sixth, and is mentioned in The Case of Charles Dexter Ward.
/
/Given the adventures which Carter experiences in the tales related by Lovecraft, one must wonder just how the character makes it through an ordinary day, given that he’s experienced so much terror that one hopes he can open a locked door without suffering from an all-consuming fear at what lies behind it. This is especially true in the two stories which make up this record, “The Statement of Randolph Carter” and “The Unnamable,” which are incidentally the first two tales which feature the character.
/
/Read here by by Andrew Leman and scored by Anima Morte, the two incidents are related first-person by Carter himself, and Leman’s delivery ably coveys the panic which Carter obviously felt at the time these incidents took place, but also the immense sense of world-weary exhaustion which has set in afterward. The recitation of the written lines themselves will surprise no one who has previously listened to Leman’s work on The Call of Cthulhu, The Shadow Over Innsmouth, and other of Lovecraft’s stories, but here, certain incidences of improvisation lend the readings a new verisimilitude. At once point in “The Statement of Randolph Carter,” Leman lets loose an exhausted sigh which conveys so much, it hits like an emotional punch to the abdomen.
/
/The score, as written and performed by Anima Morte, is uniquely-suited to each tale. For “The Statement of Randolph Carter,” the musician drops in sudden noises which will cause the listener to turn around, panicked at what might behind them, so unexpected are they. Additionally, much as Carter returns to certain phrases in his titular statement, so does Anima Morte return to certain musical themes in his composition, resulting in a brilliant series of parallels. Utilizing low bassoons and flanging lines when Crater is speaking with his friend, the occultist Harley Warren, as the latter character descends into the depths of a hidden stair, the tones themselves readily mimic what is being related by Carter. There is also a delightful combination of dirgey synthesizers and twanged guitars which evoke nothing so much as the introduction to Pink Floyd’s “Time,” minus of course the ticking and clanging clocks.
/
/On the flipside, we have “The Unnamable,” where one can feel the sun setting and darkness falling, before turning to pitch-black night in the cemetery. The story begins rather humorously, especially when listened to immediately following the record’s first side, as Carter’s friend, Joel Manton, chides Caryer for his “constant talk about ‘unnamable’ and ‘unmentionable’ things” as “a very puerile device,” quite in keeping with [his] lowly standing as an author.”
/
/However, as the sun descends, so does the score, becoming replete with chimes and echoing hollowness, once again mirroring that which goes on the story, in this case the very sepulcher on which Carter and Manton are reclining. While “The Statement of Randolph Carter” begins at a very highly tense place and ends with heart rate and terror sky-high, “The Unnamable” eases the listener into fear, but is no less effective for it. 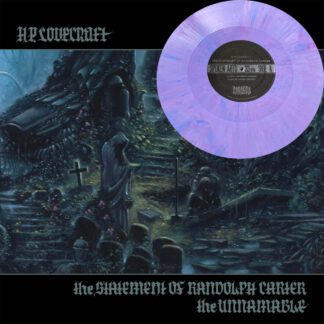