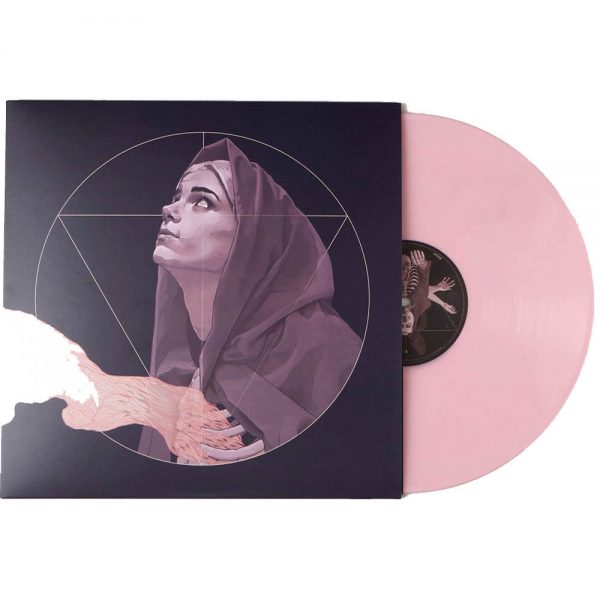 The songs contained on this record were originally discovered on two 1/4” tape reels with a single word written on them. “Harglow”. These tapes were initially discovered during the estate liquidation of a well afflunced, yet eccentric, gentleman believed to be highly involved in the occult.
Based on additional material found along with the tapes, the sounds collected on this record appear to have been used as a soundtrack for the man’s grotesque rituals, and the original creators are unknown. Notebooks and additional articles were also found that could point to connections to a larger occult involvement. This has yet to be confirmed.

Harglow is a musical project composed of Colin Nance and Eric Gorman. After bonding over a mutual love of horror and working in several music projects together, the pair embarked on an experiment to combine their love of horror and music.

Harglow was the result. Originally based out out OKC, the record started as a series of stand alone sessions. After Colin relocated to Austin, the process evolved and became a satellite project, leading to the remainder of the record being completed over several months of file sharing. This is their debut record.