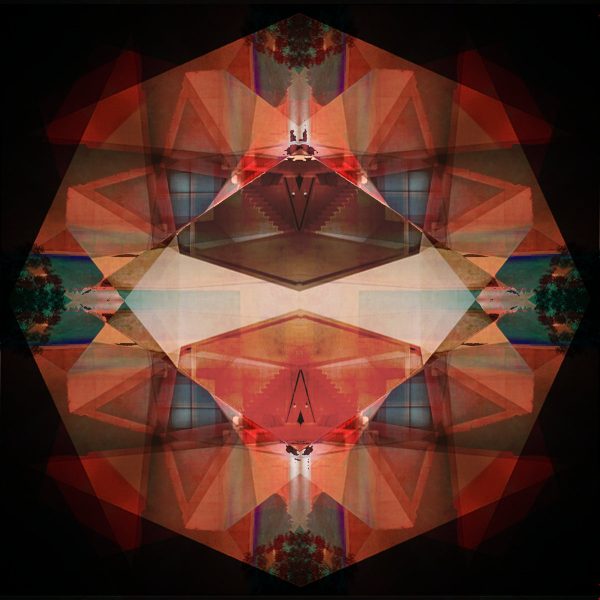 Limited to 150 CD’s only! At the start of 2017, Mick Chillage released “Exulansis”
A lengthy voyage exploring a vast sonic landscape that is
Ambient music.

At the start of 2018, Mick returns to txt with “Harmonic Connections”
something of a departure from “Exulansis” showcasing his passion and ability to blend and mix many genres within the electronic music sphere.

From the spacious grandeur of “Beyond the Infinite” to the soulful
Detroit Techno strains of “Art Of Symmetry” the acid-tinged “Room 303” echoes and pays a little respect to the Berlin School experimentalism of the 70’s yet keeps its feet firmly in the 21st century.

“Harmonic Connections” reveals a connection in the cosmos, nature and music and is a glimpse of Mick’s vast musical influences from soundtracks to ambient and experimental electronica that effortlessly connects with moments of IDM and Techno rhythms, often melancholic and equally optimistic “Harmonic Connections” looks to the past and the future with a rich sonic tapestry.