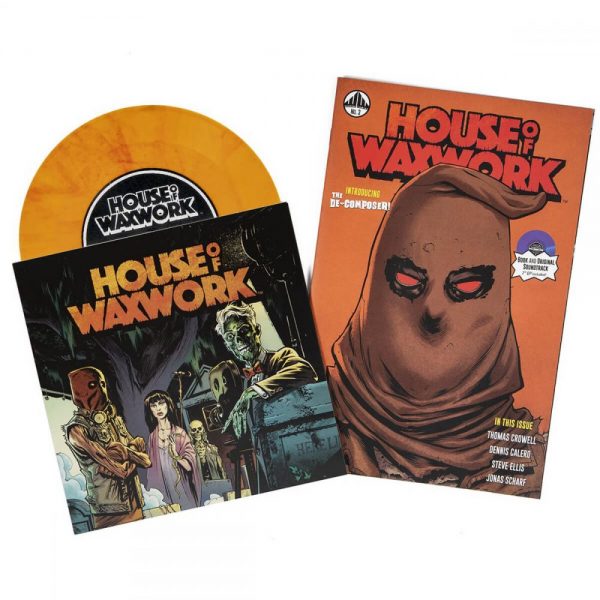 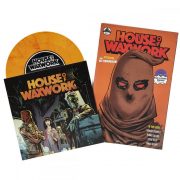 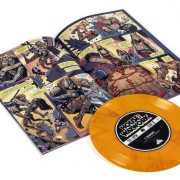 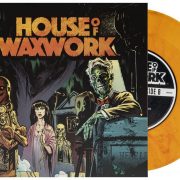 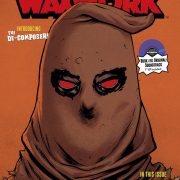 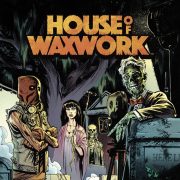 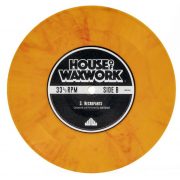 ** Sold Out Straight Away at Waxwork – Limited Stock Available **

Waxwork Comics is thrilled to present the third terrifying issue of the horror-comic and original soundtrack series, HOUSE OF WAXWORK! Featuring all new content from contemporary writers, illustrators, and composers, this anthology series is loaded with macabre tales of ghouls, ghosts, witchcraft, the occult, the living dead, revenge, and so much more!
In the third installment of HOUSE OF WAXWORK, readers will learn the consequence of harming ancient, eternal monsters for self gain in Sushi Of The Gods. Penned by Thomas Crowell, artwork by Dennis Calero (Marvel’s X-FACTOR, X-MEN Noir), and featuring music by Kevin Dredge.
Just how evil do you like your Heavy Metal? Headbang your way into the heaviest tale of distorted guitars and witchcraft to date! Slam-dance your soul right into Necropants! Penned by Thomas Crowell, featuring artwork by Steve Ellis (Marvel’s Iron Man, DC’s Green Lantern), and with music by Joel Grind.