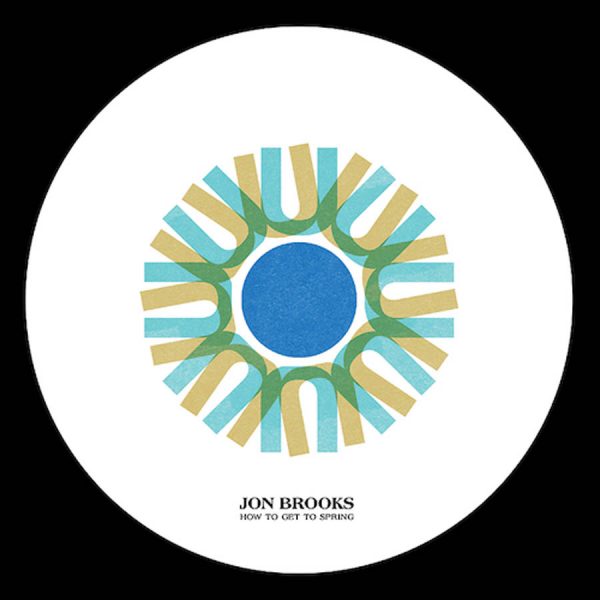 How To Get To Spring

Limited Edition White Vinyl. Sold Out straight away and highly sought after.

Jon Brook’s ‘How to Get to Spring’ is his fourth record on Clay Pipe. Stepping into new sonic territory with a gentle nod to his more recent Advisory Circle work, he has produced a beautiful new record that moves us gently from the winter into the spring.

“It’s when we realise that even the most seemingly inextricable connections are but, a flicker. Despite devices put in place, to the contrary, every connection is, ultimately, a temporary one.”

That Jon Brooks chose to examine the shift between winter and spring across his fourth LP on Clay Pipe Music is a magical thing itself and would be a delight even during the best of times. But these are not the best of times. Under such revised conditions Brooks’s musical ruminations feel absolutely necessary. How to Get to Spring is a series of analogue electronic lifelines that charm, entangle the soul and create wonder in the listener. This is a record to embrace, for it offers much in the way of comfort.