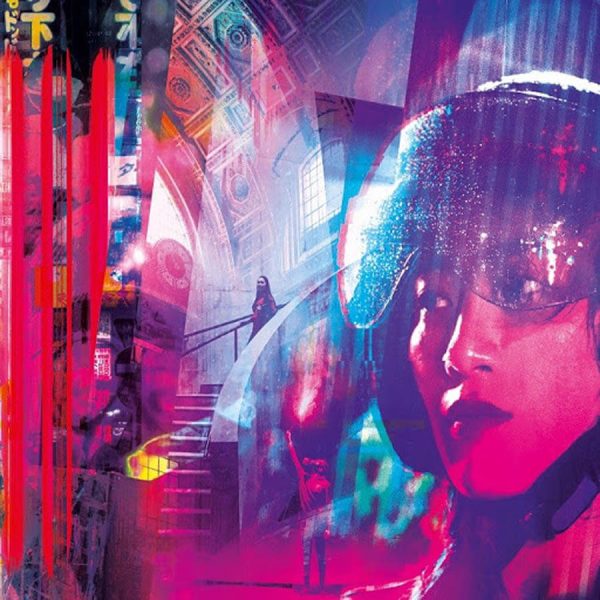 Limited edition CD reissue by Sidereal – Fully remastered of the classic that dropped on Ultimae Records in 2008.

Written and Produced by Olivier Orand
Mastered at Obreath.fr

You might not be familiar with Olivier Orand, yet you might know his alter-ego Hol Baumann, which Orand used for over fifteen years, until 2017, when he decided to switch to his real name even on stage and in studio. Orand works date back to the early 2000, when among other things he participated in Ultimae Records renowned Fahrenheit Project along with artists such as Solar Fields, Aes Dana and Carbon Based Lifeforms. After several years spent producing fan-favorite downtempo tracks such as ?Red Flower? and ?Send Away?, Orand took his music a step forward and forged a whole album: Human. Originally released in 2008 as Hol Bumann, this collection of nine tracks was released on CD by Ultimae Records and, as is often the case with the French label catalogue, has been out of print since. Precisely ten years after, Sidereal brings this gem under the spotlight once again with a new, expanded version. Human has now three new tracks, a completely new artwork and of course is released under the Olivier Orand name. For those who are not familiar with the Lyon-based producer, Olivier Orand?s music has always been described as something ?in between breakbeat, ethno and electronica ambient? (Resident Advisor), his tracks always trying to find the perfect balance between analogic and digital music. Human is a compendium of Orand?s soundscapism, and it has been unavailable for way too long.