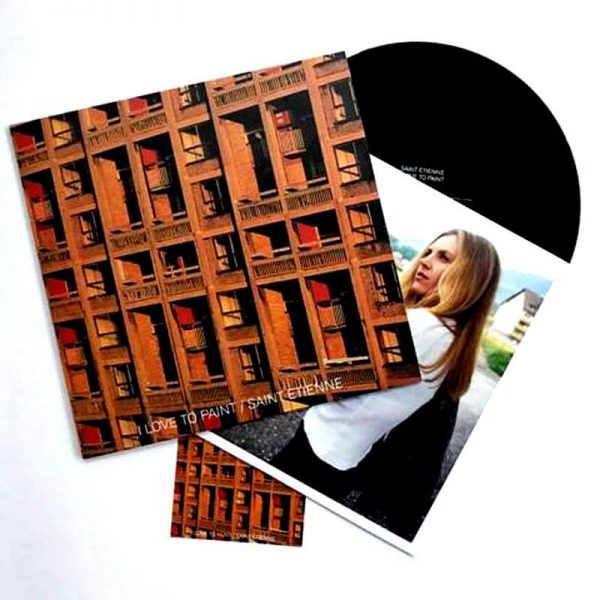 I Love To Paint

‘I Love To Paint’ was the first Saint Etienne fan club release, a 300 pressing CD mailed out to fan club members in 1995. It has gone on to become one of the ultimate Saint Etienne collectables.

It includes outtakes from Foxbase Alpha (Parliament Hill, Fake 88) and So Tough (Flight To Tashkent), plus something from the abandoned Charlie Brown Music album (Schroeder) and a bunch of demos for other people, TV themes, radio sessions and live recordings. Almost none of these tracks has appeared elsewhere.

Available now for the first time ever on vinyl, this limited edition comes complete with card inner sleeve and a digital download card.