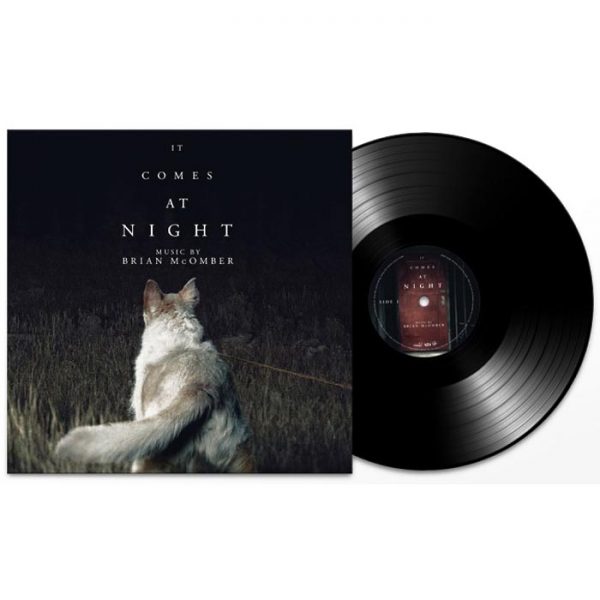 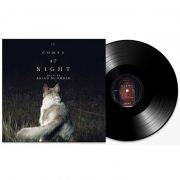 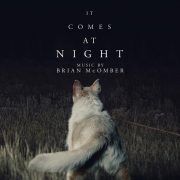 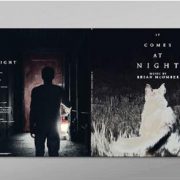 It Comes At Night

It Comes at Night is a psychological horror film directed and written by Trey Edward Shults (Krisha) and starring Joel Edgerton (Loving). The film follows a man, his wife and son secure within a desolate home as an unnatural threat terrorizes the world. Their tenuous domestic order is tested with the arrival of a young family seeking refuge from the doom outside. Despite the best intentions of everyone, paranoia boils over as the terrors outside creep ever-closer.
The original score to It Comes at Night was composed by Brian McOmber (Krisha), a former member of acclaimed indie band Dirty Projectors. McOmber’s score utilizes synths, lonesome strings and the occasional tribal drum, which conjures a kind of primal darkness in the music that is both foreboding and deeply unsettling. A rising star to keep an ear out for, McOmber delivers a score that will grip you and never let go.

t Comes at Night is a 2017 American psychological horror film written and directed by Trey Edward Shults. It stars Joel Edgerton, Christopher Abbott, Carmen Ejogo, Kelvin Harrison Jr., and Riley Keough.
Secure within a desolate home as an unnatural threat terrorizes the world, the tenuous domestic order established by a man with his wife and son is put to the ultimate test with the arrival of a desperate young family seeking refuge. Despite the best intentions of both families, paranoia and mistrust boil over as the horrors outside creep ever-closer, awakening something hidden and monstrous within him as he learns that the protection of his family comes at the cost of his soul.
It Comes At Night had its world premiere at The Overlook Film Festival on April 29, 2017, and is scheduled to be released on June 9, 2017 in the United States by A24. It Comes at Night received critical acclaim upon its release.
It Comes At Night features a dark, chilling score by Brian McOmber (Krisha). His music is a smart combination of electronic elements, synths and strings which enhances the terror of the situation depicted in this unique psychological horror film.