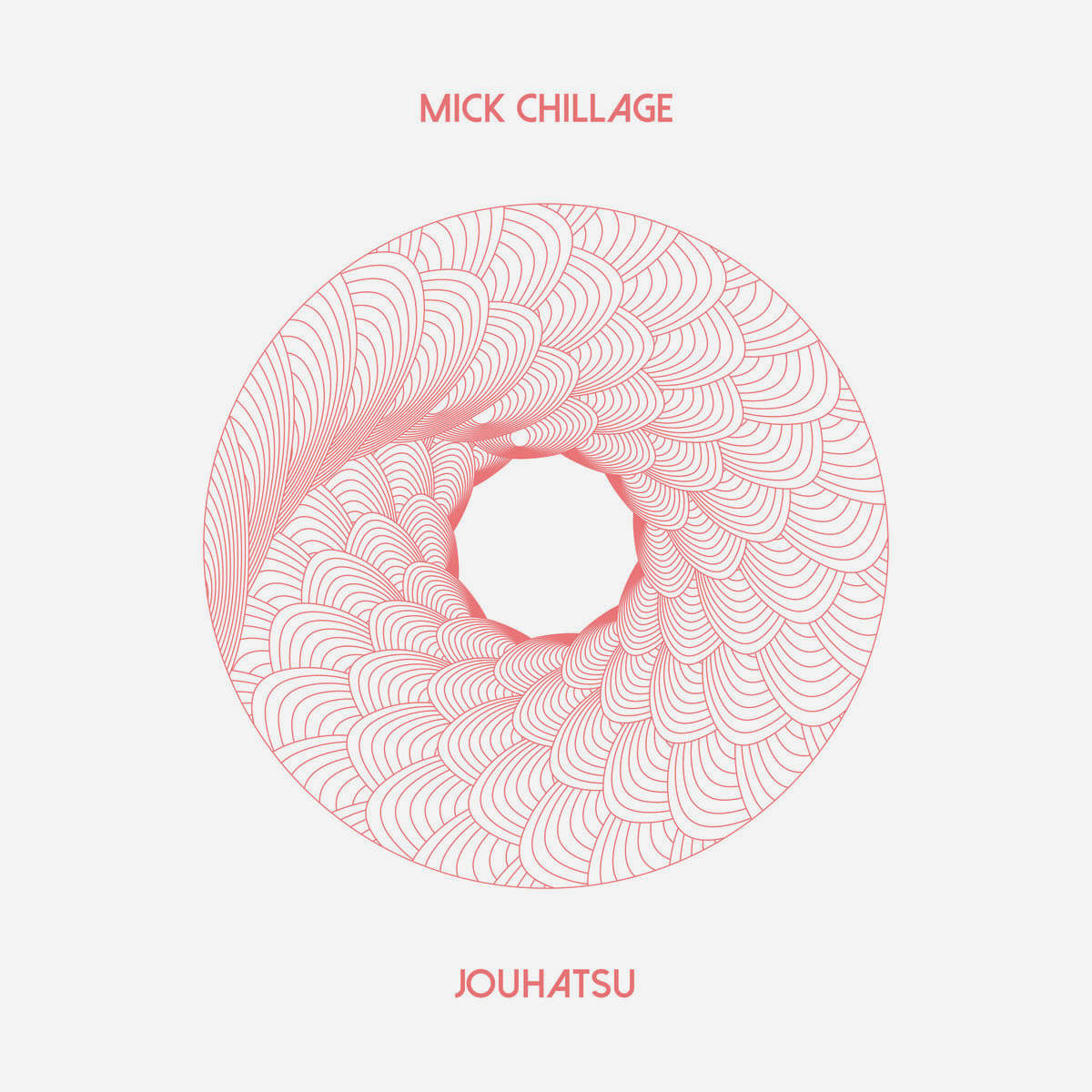 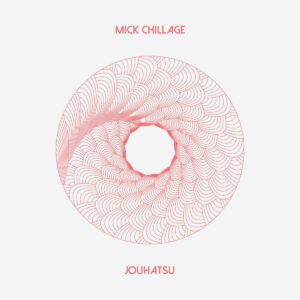 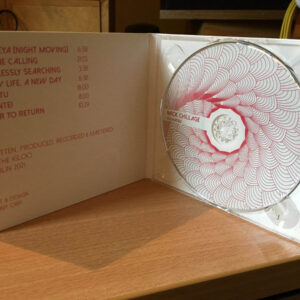 Mick Chillage “Jouhatsu” is the fourth
CD album on Mick’s label Before & After Silence Recordings.

The CD is housed in a four panel digipak and features beautiful
minimalistic graphic design by Tony Obr.

July 2021 see’s the fourth release on Before & After Silence Recordings.

Jouhatsu (Japanese: 蒸発, “evaporation”) or johatsu refers to the people in Japan who purposely vanish from their established lives without a trace. However this phenomenon can be seen all over the world.

A recent conversation with a friend on social media led me to a documentary on Youtube which focused on the culture which is prevalent in Japan, it followed various peoples stories;

Those who have arranged their own evaporation and those who are searching for missing loved ones, I found these accounts to be incredibly sad yet fascinating, that in this modern
age of information that someone could start a completely new life without a trace.

This phenomenon of Jouhatsu resonated with me & various tracks that I composed after viewing the documentary seemed to be of a similar tone/emotion, almost reflecting what It must be like for those forced into such drastic measures to leave a life & loved ones behind, to start again and also not forgetting the turmoil & anguish of those left in the dark regarding the whereabouts of someone they care about.

The seven distinct pieces of “Jouhatsu” appear to tell a story of their own, although I was not particularly aware of this during the creative process. It was sitting down and selecting the various works that I began to realise that a coherent sonic narrative had developed. 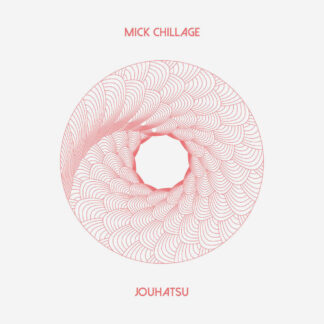