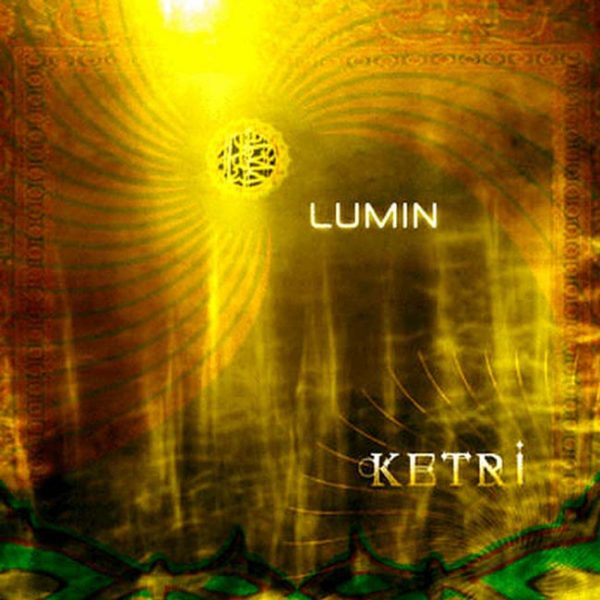 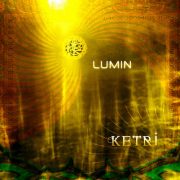 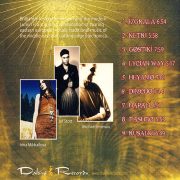 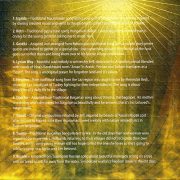 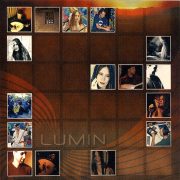 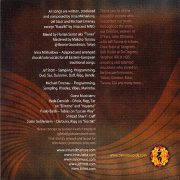 Lumin is a band that fuses the strengths of three highly individual talents.
Vocalist Irina Mikhailova, formerly with organic trance act Medicine Drum and a solo artist in her own right, brings her classical training in opera and middle eastern vocals, a love of the folk and gypsy songs of Eastern Europe and her native Kazakhstan, and many a night spent at an outdoor dance gathering.

Multi instrumentalist and producer Jef Stot brings a sensitive touch to the oud, saz, dulcimer, yali tambur, and other instruments of the mid-east, while also contributing with software, synths, and beat programming.

Producer and remixer Michael Emenau (another 6 Degrees artist) brings crisp production and a breakbeat sensibility to the music, working on the electronic arrangements to support the traditional melodies. The entire album was mixed at the final stage by Dakini Records artist Toires, a French producer of phat North African dub-funk, who brings a refined sense of space and clarity to the album.