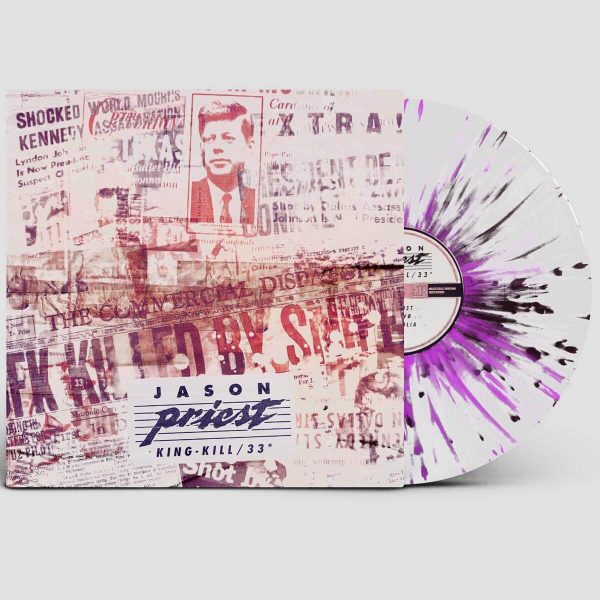 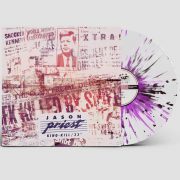 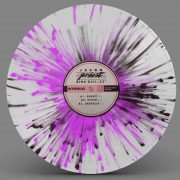 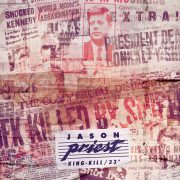 Antoni Maiovvi’s career began with a quite frankly amazing lie. In reality Maiovvi is not an original Italo producer from the 1980s come back to reclaim his crown, but a project started at the end of 2006 by composer Anton Maiof to explore a world made of synth pop, hi-nrg and horror soundtracks

Jason Priest lives in the dimly lit streets of the New York’s and Berlin’s of 1984. Part romantic clown, part “serious artist”, a contradiction of amphetamine addled detective and holy man with nothing to do since Studio 54 shut down. Punk rock idealism, hot disco nights, recruited by the saints of Rock N Roll to make you sweat. King-Kill/33° is six tracks of leather clad emotion exacerbated by alcohol, late nights and quests with no ends.