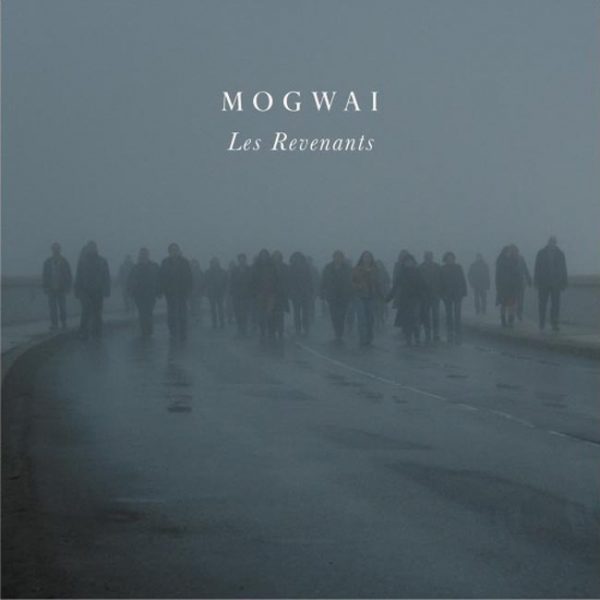 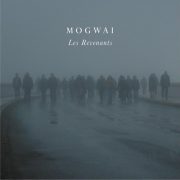 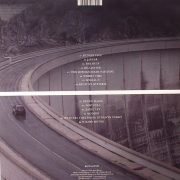 Brand new, please note shrink has been gently split. Les Revenants is an original soundtrack album by Mogwai, for the French TV series of the same name. Mogwai were initially contacted by producers of the television show, and asked to begin producing music after reading only a few translated scripts. An extended play of the soundtrack, Les Revenants EP, was released in 2012, and the full album was released on 25 February 2013.