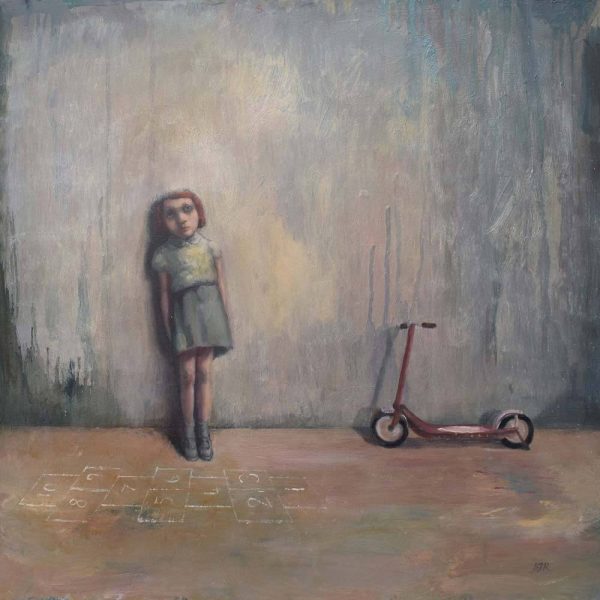 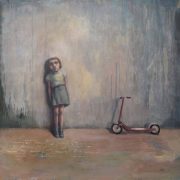 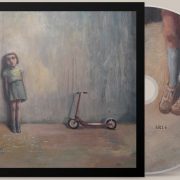 Where’s the child who used to play, looking for fun?

Anne Garner’s new album Lost Play celebrates the vital, unrestrained joy of childhood and grieves the nameless slide from curiosity to conformity. This moving and heartfelt work reflects on how being moulded by other people can leave us feeling punished, shut down, and open to abuse and loss of self in adulthood. Within these dark echoes are seeds of comfort and a sense of hope, and perhaps even a path towards rediscovering the childlike joy all over again.

Anne’s fifth album was produced with James Murray and is presented once again on his Slowcraft Records label.

“Anticipation has steadily grown in these parts for the follow-up to Anne Garner’s mesmerizing 2015 release Be Life, and with Lost Play it’s finally here… during one particularly memorable moment in “Not Home,” Anne sings “Over time you’ll forget me / You won’t remember what we shared.” Speaking for myself, the likelihood of such a thing happening is virtually impossible when music of such remarkable spendour is available to be returned to over and over again.”
– Ron Schepper, textura

“Her mournful and monumental album “Lost Play” on Slowcraft Records [is] beguiling and discomforting in equal measure, with a brooding menace and a graceful beauty. Each lyric is carefully selected and delicately annunciated in an album as crushingly moving as Nick Cave & The Bad Seeds “Skeleton Key”, with a voice as tingling as Lisa Germano, where the gaps between the Joanna Newsom-esque arrangements are as weighty as the words themselves.”
– Nick Hutchings, Velvet Sheep