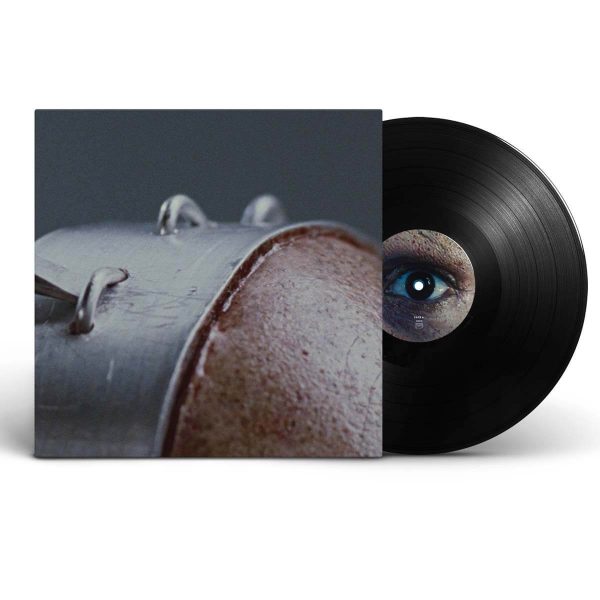 The Omega Productions Records is proud to present you for the first time on a physical support, the definitive soundtrack edition of Martyrs (2008) composed by the french duo Seppuku Paradigm (Alex and Willie Cortés).​

Directed in 2008 by Pascal Laugier (ten years before his latest footage, Ghostland), Martyrs is without a doubt the most controversial french horror film of its decade. Beyond the symbolism of its subject or the hyperrealism of its special effects, the movie only represents the love between two friends, within a more and more dehumanized society.

The score composed by the Cortés brothers results from the vision of its director, sometimes cold and austere, sometimes organic and evend melancholic. Thought more by its creators as a concept album, rather than a simple sound illustration, the soundtrack ends with the famous title Your Witness, with pop-Floydian accents. The song My Neighbourhood, by composer Goldmund, is also present for the first time.

Second film of Pascal Laugier after Saint-Ange in 2004, Martyrs also represents the last project of the makeup artist Benoît Lestang (The Living Dead Girl, The Revenge of the Living Dead Girls or collaborator of Mylène Farmer for Sans contrefaçon, Giorgino and Q.I) to whom our label pays tribute here.

Resulting from a close collaboration for over a year between the Cortés brothers, Goldmund and The Omega Productions Records, this edition contains the full score on a 150gr vinyl, a minimalist design created by Grégory Lê and some liner notes reviewing the process of creating the album by Willie Cortés. The gatefold cover contains a mark in real chrome derived from the cold aesthetic imagined by Pascal Laugier.