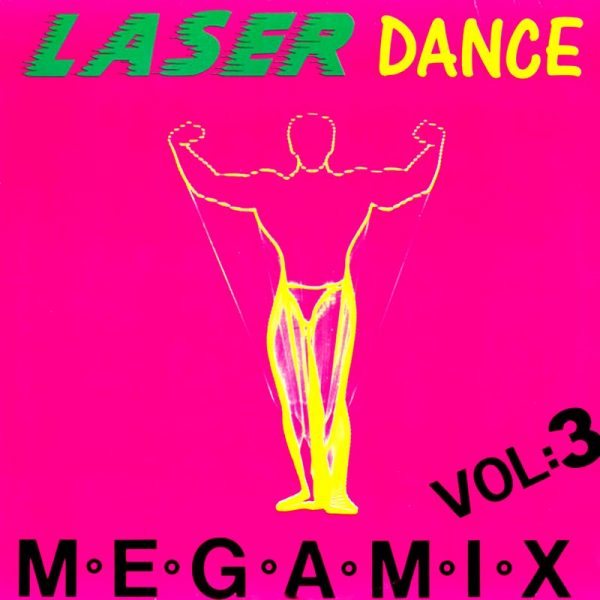 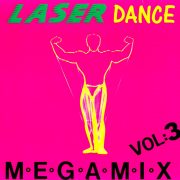 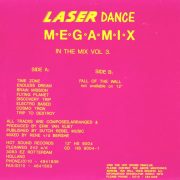 Laserdance is a Dutch italo disco studio project that had consisting of musicians Erik van Vliet and Michiel van der Kuy] The studio project has been categorized as part of subgenre known as spacesynth and has been generally considered as a major influence for the subgenre and has remained popular around the Europe in the mid-1980s. All of Laserdance’s tracks are known to feature basic analog synthesizers, drum machines and vocoders. The name of the studio project comes from the first single with the same name published in 1984. Numerous hit singles from Laserdance include Goody’s Return, Humanoid Invasion, Power Run, Fear and Shotgun (Into The Night).