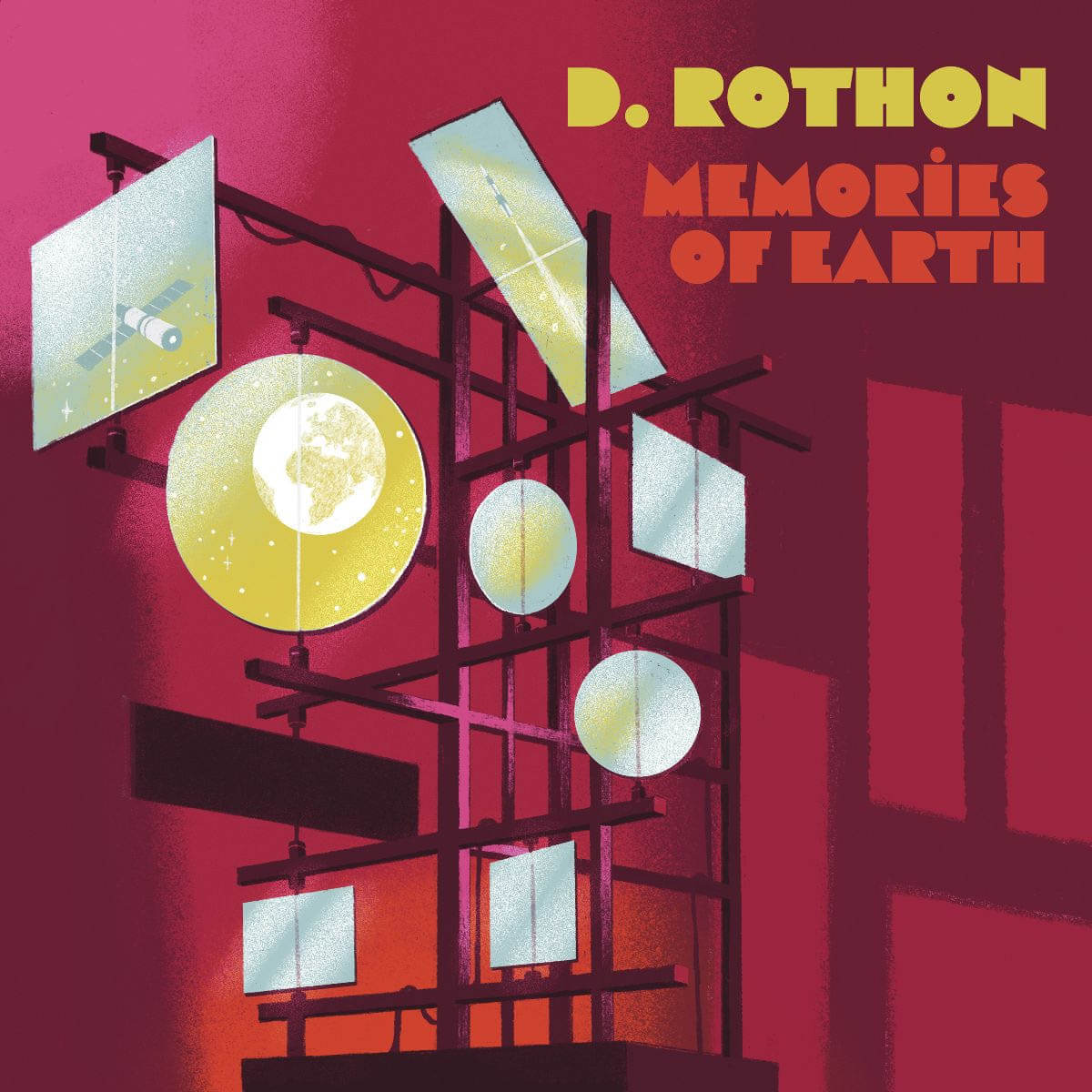 Memories of Earth is D Rothon’s second LP for Clay Pipe Music. In the years since 2018’s critically acclaimed Nightscapes, aside from working on this follow-up, he has played pedal steel on albums by Lost Horizons (on the John Grant-fronted track Cordelia), Liela Moss and Johanna Warren. He has also contributed to two recent compilations by the Second Language label – a kindred spirit to Clay Pipe.

The catalyst for Memories of Earth was the 2019 Moving to Mars exhibition at London’s Design Museum – which created a simulation of a future Martian settlement. For Rothon this triggered recollections of a childhood fascination with space – fuelled by the moon landings, visits to the London Planetarium and being taken aged six to see Kubrick’s 2001: A Space Odyssey. “I recall it as a time when a science fiction-style future seemed just around the corner,” he says. He cites as another influential experience the landmark Cybernetics Serendipity show at the ICA, which featured collaborations between artists and scientists: machines were shown alongside artwork in a spirit of postwar optimism for the positive power of new technologies. “I actually remember very little about it other than it was very noisy and somewhat scary!”

Memories of Earth reflects a spectrum of emotional responses to the idea of space travel – from the optimism and wonder of those childhood dreams to the sense of disconnection, isolation and loss we might feel on a one-way trip to Mars… or beyond. The final, bittersweet track brings us back down to earth with a sense that perhaps it’s caring for our own planet that should be our priority.

Musically Memories of Earth draws on a varied palette of influences including early prog, electronica and European film soundtracks. This diversity of styles flows together to form an album that’s coherent but full of surprises. It also benefits from vocal contributions by acclaimed US musician Johanna Warren and actress/chanteuse Claudia Barton, who wrote and performs the words for the title track – a paean to Earth’s “soft, green bacterial surface”; its “deep, wet, blue mysteries”…

“A Suite of gently haunting instrumentals..Hunker down, listen after dark and let it infiltrate your dreams” Shindig 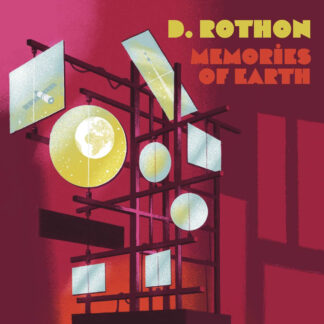