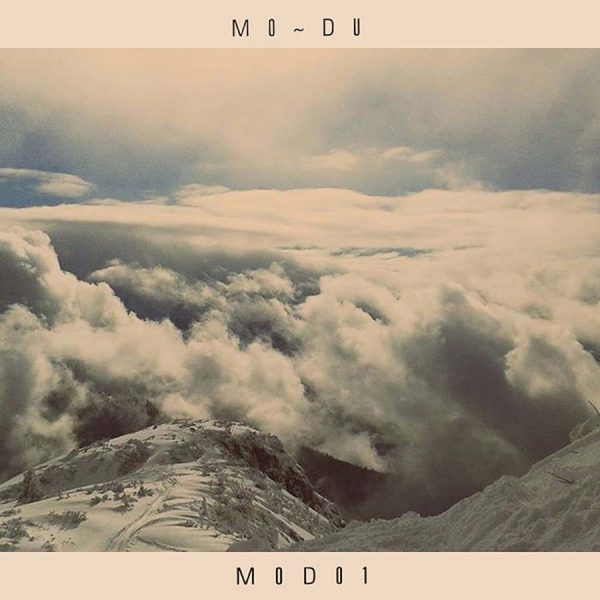 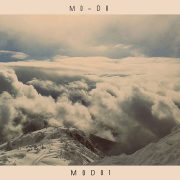 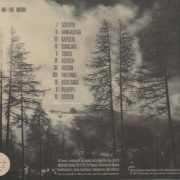 “With any type of creation you create what’s inside of you, subconsciously that influences you.

Anything that take you off into another world, escapism, thats what I like. I’m not so crazy about the reality of everything. I like a lot of fantasy, and that’s what I try to create, to get away, to become moved”