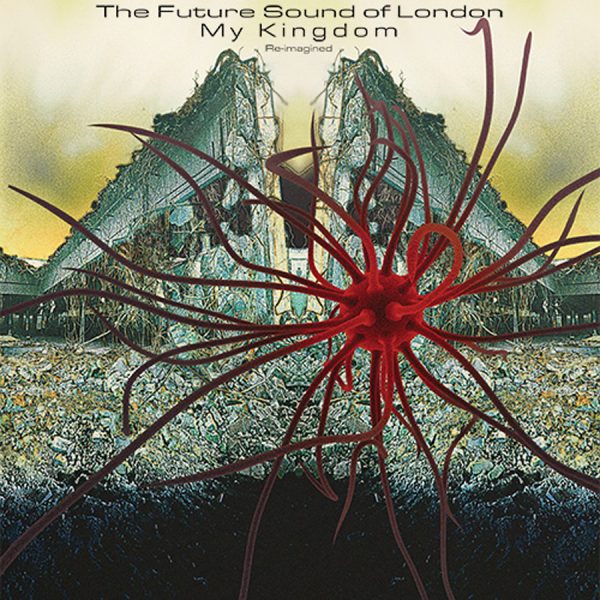 Originally reached no.13 in the UK charts in 1996 – taken from the top 30 album DEAD CITIES and loosely based on “Rachael’s song” from BLADERUNNER by Vangelis. Now 22 years later the group have recreated the track in 8 new compositions, seamlessly flowing together the journey, it travels from ambient rock to a land of electronica. Released for Record Store Day 2018 is this stunningly presented heavy weight 12” Album, all numbered of 2,000 units.