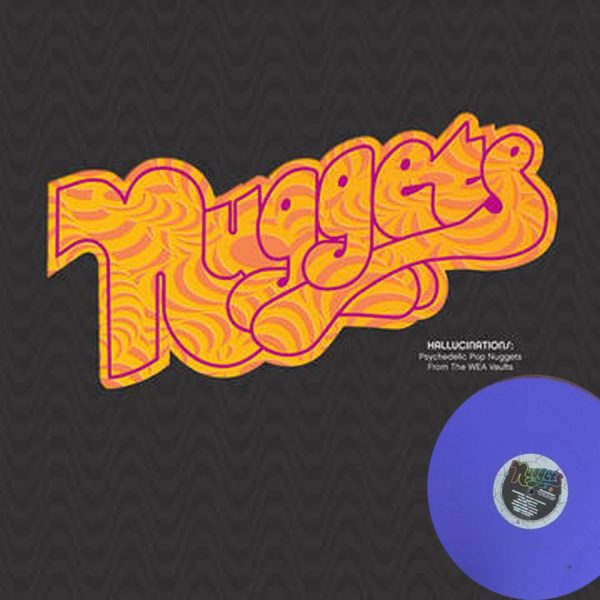 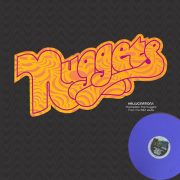 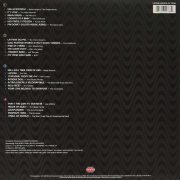 Limited edition of 7000 pressings in Purple Marbled Vinyl exclusively for Record Store Day 2016. Hallucinations: Psychedelic Pop Nuggets from the WEA Vaults is a 2004 compilation album released by Rhino Handmade, one of two new compilations using the Nuggets name. As with all Rhino Handmade releases, it was only available online, and a limited amount of copies were pressed. All 7500 copies are currently sold out.

The title comes from the first track, performed by Baker Knight & the Knightmares. As the title suggests, all 24 tracks were taken from the library of the Warner Music Group. The labels represented in this release are Atco, Colgems, Cotillion, Jubilee, Loma, Reprise, Valiant, and Warner Bros. Records.
The compilation was produced by Andrew Sandoval.
The compilation was sold in the UK under the title, My Mind Goes High: Psychedelic Pop Nuggets from the WEA Vaults. The track listing is the same.
The compilation was reissued on vinyl and limited to 7000 copies for Record Store Day 2016.