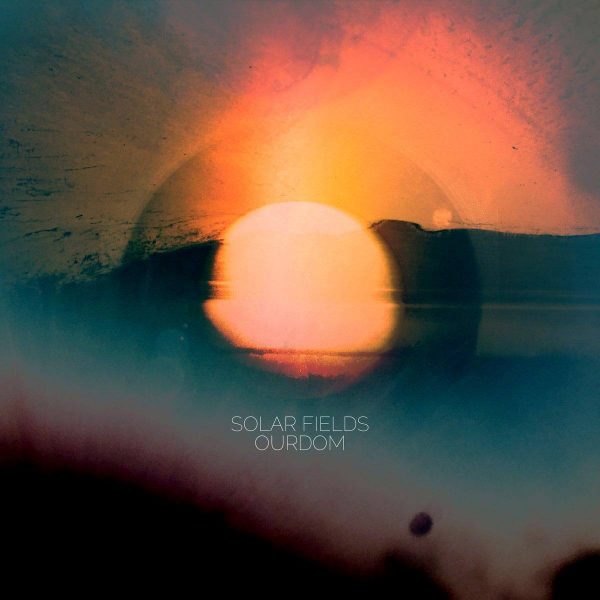 There would be many ways to present Ourdom, but none would match Magnus Birgersson?s own words: ?It all started at the seaside in South Africa where i recently spent a lot of time visiting my girlfriend and escaping the cold European winter months in 2016/17. The majestic nature and surroundings there had a huge impact on me, and most definitely played a large part in inspiring this album. My intention was to continue working on my other upcoming album during my time spent in Africa, but at the same time I was working on a 4 track drone project for a yoga class soundtrack at Soulshine Festival, which kept on growing and evolving and taking on a life of it?s own.

As usual, when i commit to something, i put my whole self into it, and became totally inspired by the creation. This project eventually lead to this 13 chapter album, ?Ourdom?, which wasn’t supposed to happen at all. Ourdom is a space where creative freedom rules. Only months after this trip, and at the same time that I finished mixing this album, “Dolphin?s Playground?, the beautiful wooden house where we lived and where I setup Studio Green Africa, burnt flat to the ground in massive bush fires which swept the entire coastline. Now, Solar Fields Ourdom, will forever remain as an audio memory of this house, the magical times we shared there, and all the time that i spent in Studio Green Africa creating it. The music ranges between various electronic soundscapes and is made with pure creative freedom. The whole album is composed as one long track journey instead of individual track compositions, and in order to get the best experience I recommend you listen to it like that?.