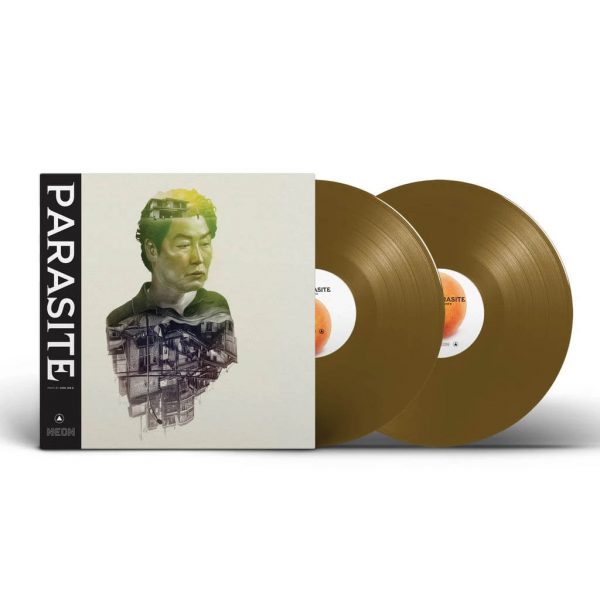 Parasite, the seventh feature film by Korean director Bong Joon Ho, premiered at the 2019 Cannes Film Festival, where it took the coveted Palme d’Or for best film in competition. Since then, it has become the most critically acclaimed film of the year. For the film’s bracingly original score, Bong turned to Jung Jae Il, who brings the world of Parasite to life with plaintive piano and stirring strings.

“The movie of the year” – New York Times

“Bong Joon Ho is some kind of genius. PARASITE is explosive filmmaking on every level. You won’t know what hit you.” – Rolling Stone