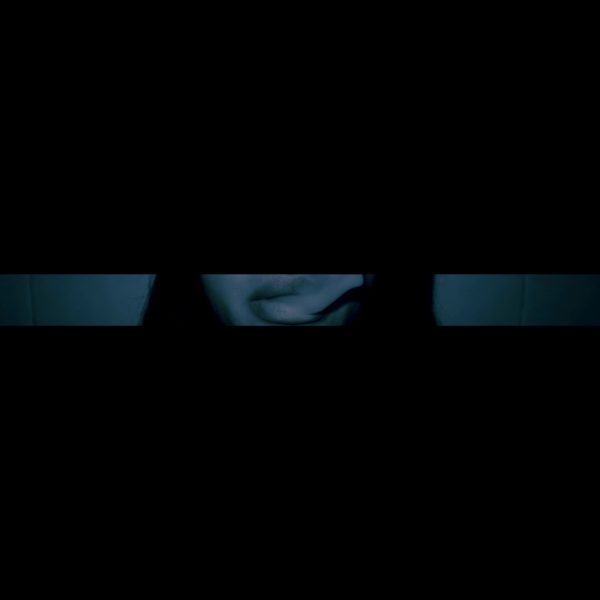 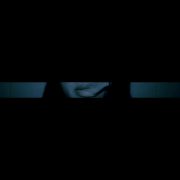 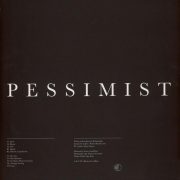 Includes MP3 and Lossless Download. With his self-titled debut album – across ten ice-cold and avowedly futuristic tracks – Pessimist not only seals his status as one of the most innovative and consummate producers currently drawing breath, he delivers a defining work which to us represents the culmination of nearly a decade of collective research and development in underground drum’n’bass.
In recent years many brave souls have tried to bridge the sonics and sensibilities of d’n’b and techno, but the results have invariably fallen short of aspirations. The closer we would get to this mythical fusion, the more elusive it would feel. Enter Pessimist. It is hard to think of a producer since T++ that has so radically, and successfully, reinvented/deconstructed the jungle-techno relationship. In fact Pessimist makes drum ‘n bass work as techno: applying the exquisite monotone quality of the latter to the rhythmic swerve and soundsystem heft of the former. Moreover, he makes it look easy.

The perfectly formed ‘Balaklava’ 12” for BEB’s A14 sub-label in 2016 was his first work to attract serious attention outside of d’n’b circles, but the young Bristol producer’s singular aesthetic had been honed across important records for the likes of Samurai and Ingredients, and as a member of the Ruffhouse crew. Since ‘Balaklava’ the experimentation has continued apace across on EPs on UVB-76 and Osiris Music, and a remix of Schiari on Ilian Tape.
Cutting edge techno-dnb hybrids form the backbone of this showcase LP, but its make-up and its narrative are more complex than that. Make no mistake: the atmosphere throughout is paranoid, isolationist, unwaveringly dystopian. But out of this noir, smoked-out dubscape emerge a variety of things: fierce, Babylon-shall-fall jungle tear-outs (‘Through The Fog’); zoned, acidic rave (‘Peter Hitchens’); downtempo breakbeat excursions (‘Glued’); sleek and rude ‘Balaklava’-esque steppers (‘Spirals); and passages of bleak, bombed-out industrial ambience. At times it feels like the missing link between British Murder Boys and Source Direct, or what might have happened if late 90s UK junglists had listened more closely to Chain Reaction. But really, it sounds like Pessimist and Pessimist alone.
Wide-roaming and shape-shifting it might be, but that Pessimist sound is single-minded and instantly recognisable. The ruthless minimalism, and the tension which comes of that restraint. The effortless swing and sophistication of the drum programming; the relentless and predatory, but always elegant, forward motion. The abyssal reverbs and long trails of delay. The deep and body-numbing sub-bass. The uncompromising palette of blacks and blues.