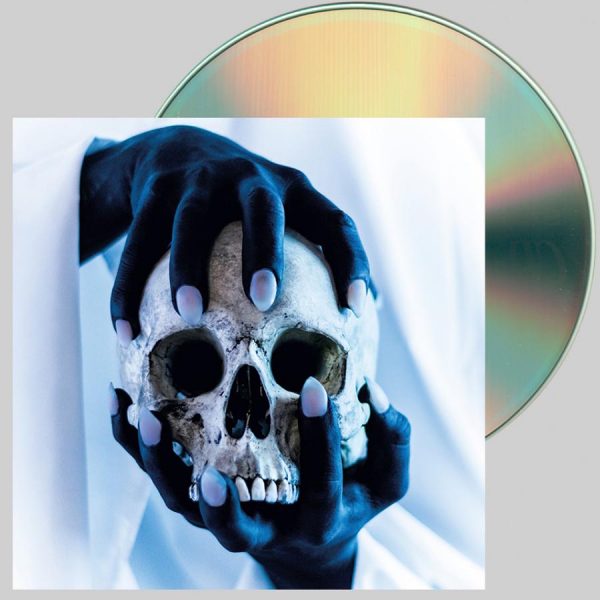 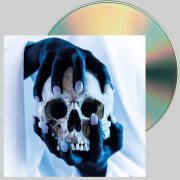 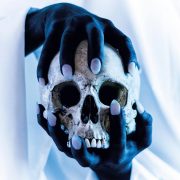 … With the abandonment of form comes a revolution in essence …

The Satanic lord of slasherwave returns with his most extreme work to date. GosT “Possessor” is an aggressive demolition of sound and spirit. Following 2016’s massive concept album “Non Paradisi”, GosT is no longer carefully escorting the listener on a casual journey through Hell but dragging Hell to the listener and shoving it down their throat.

“Possessor” takes the perspective of the evil spirit during an exorcism – using trademark buzzsaw basslines, GosT hacks off the limbs of synthwave and leaves it bleeding in his wake. Marked by the demented sounds of the possessed and the panicked, amplified through blastbeats and utilizing GosT’s own soothing vocals and tortured, other-worldly screams. This is not an album for the faint of heart.

With a cover photograph by Jason Woodward, the legendary duo Førtifem’s contributions are hidden inside. Their incredible drawings line the walls of “Possessor”’s scrolls with three intense, new engravings.