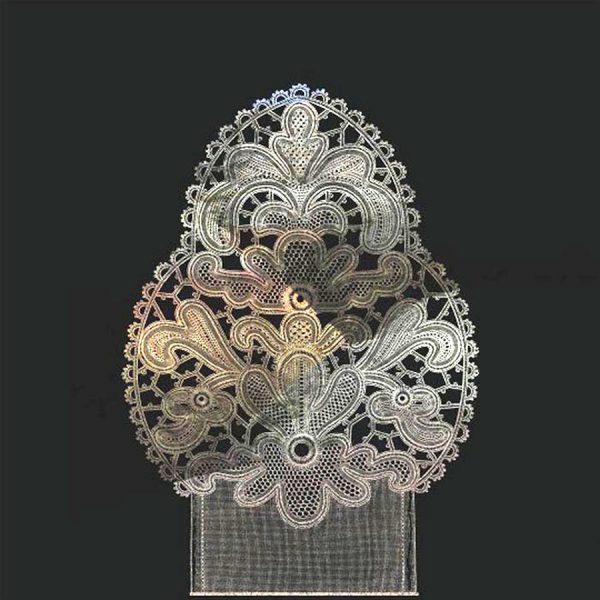 Limited to 300 copies.
“Proud Flesh is the sound program to a silent movie of the same name by Chiara Giovando and Jenny Graf Sheppard. The film was shot largely in the South Dakota Badlands and stars the artists’ mothers. An introspective study of the balance between wilderness and civilization within individuals and groups, it is comprised of a set of personal symbols, textural, behavioral, topographic, and through the casting of friends and family members who make up the cast, both archetypal in a way that is drawn from direct human relationships.

Like the film, the sound that adjoins it is a gauzy world of private experiences interwoven into a taut narrative, something far more alien and beautiful than you’re used to hearing on a record. There are references to American-ness; there are unexpected and intuitive structural leaps; there is the strong sense of something awry and rebalanced by the anxiety which results from it; there is a sense of vast and difficult terrain, through the sheer variety of sounds of styles of ordering them. But it’s all finely wrought with lacemakers’ hands, and the result is something stunning that I don’t quite have a handle on, and for the sake of a respect for wonder, I’ll keep it that way.” -Ian Nagoski, Baltimore