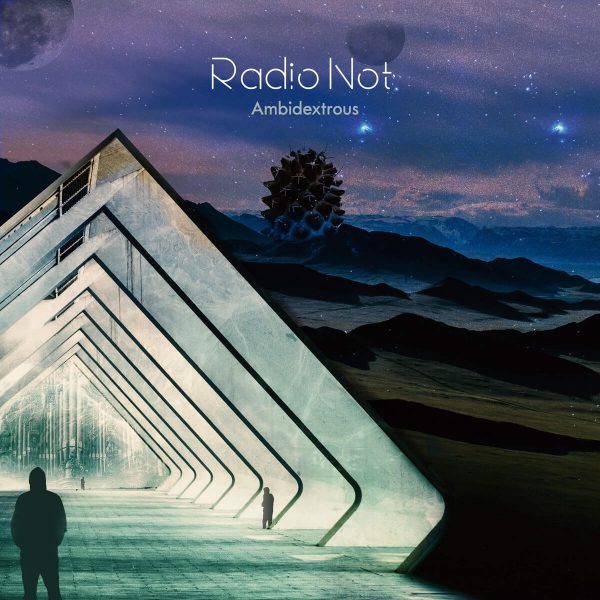 One day I was sitting in a café drinking my coffee and listening to some background music playing. The music was coming from a digital source and due to poor connection, the sound was stopping occasionally and then resuming after a short pause. One of those pauses came right in the middle of a Fugees song and this “glitch machine” turned “Ready or Not” into “Radio… Not”. “Okay”, I thought, “this could be a cool title for a radio station. But what kind of music should it play? It should obviously be something that a real Russian FM station cannot play in prime time in 2010s”. Finally, I came to the idea of a “broadcast from a parallel world”, like in the middle of a sleepless night you tuned to a non-existent station playing ambient techno and telling stories about music and space exploration.