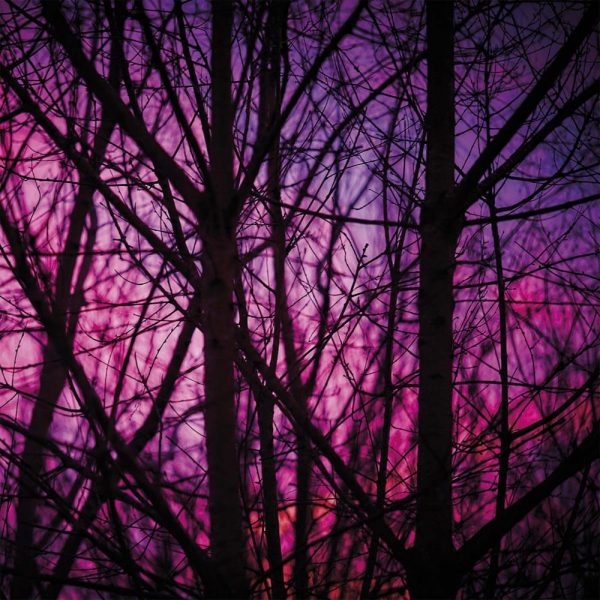 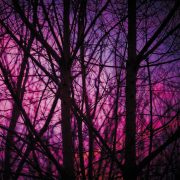 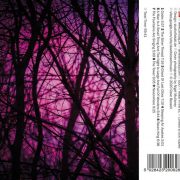 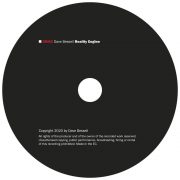 All tracks composed, played and produced by Dave Bessell.

Mixed and mastered by Dave Bessell.

The music was inspired by the writings of Jorge Luis Borges, Brothers Grimm and Lord Dunsany. It is the musical equivalent of a collection of short stories each with a different character.

Dave Bessell is a familiar name for followers of the DiN label for his previous solo release, “Black Horses Of the Sun” (DiN47), his two collaborations with Parallel Worlds (DiN41 & 56) and being a founder member of synth supergroup Node (DiN44 & 55).

This latest downtempo electronica solo release sees Bessell indulge his passion for literature in compositions inspired by the writings of Jorge Luis Borges, the Brothers Grimm and Lord Dunsany. The tracks are coloured with a strong flavour of magic realism – think “Pan’s Labyrinth” or “The Science Of Sleep”. Sonically “Reality Engine” draws on a whole variety of musical influences, from classical to psybient taking in innovative analogue modular sound design and expansive evolving musical journeys along the way. Bessell often uses unusual instrumentation alongside his analogue and modular synths and here he uses the beautiful Aum guitar to stunning effect. Full of engaging atmospheric moods and distinctive melodies, the album contains a wealth of detail that repays repeated listenings.

The album also comes with downloadable links (via Bandcamp) to specially created 3D environments that can be viewed in virtual reality (or can be navigated around with a mouse if you don’t have access to a VR headset). You can see an example here:
tinyurl.com/wtka5b3

This new album showcases once again the simply unique voice of this talented electronic music composer.