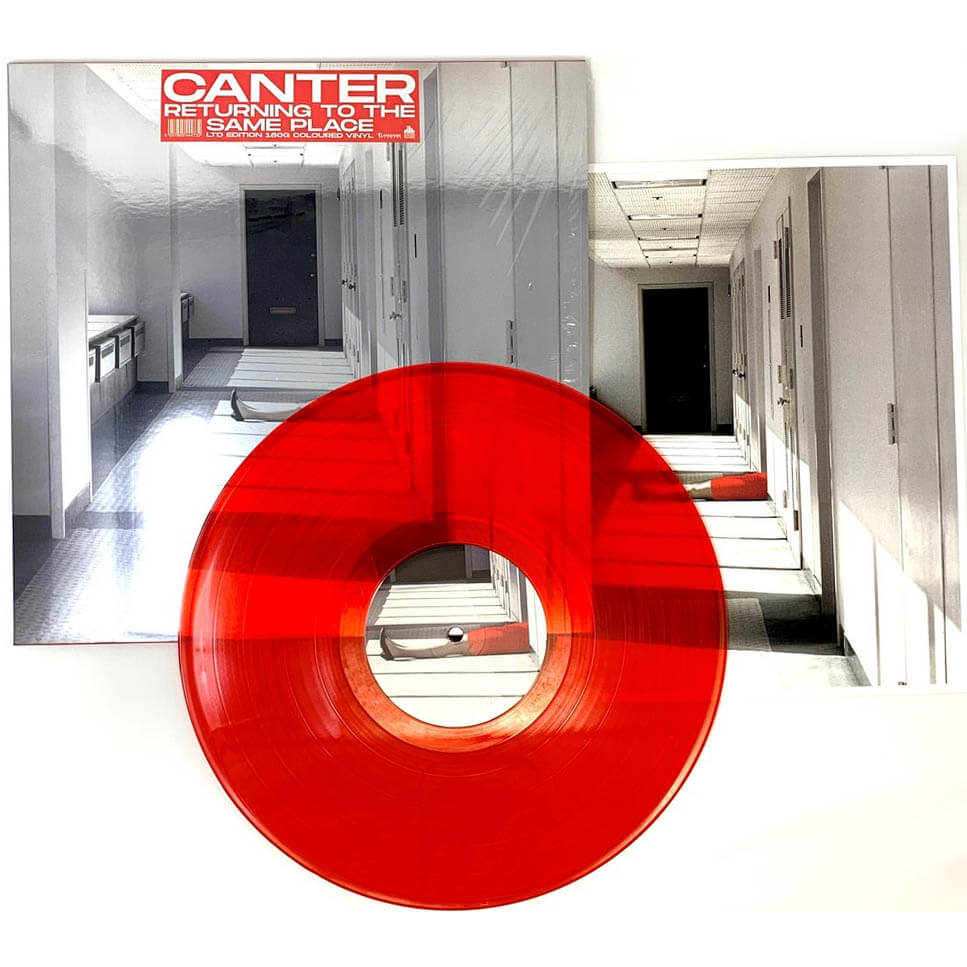 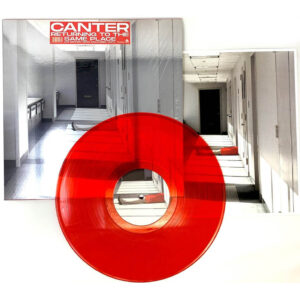 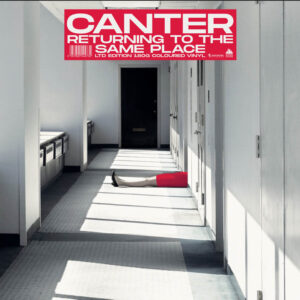 Returning To The Same Place

Says Lott: “Our latest record is about cycles. Life cycles, social cycles, political cycles, etc. It’s about when the reset button gets clicked, and things feel as though they’re starting over. It’s about that second or third time around when you try again but with a different perspective or skill set. These songs are meant to be introspective, focused on hope in the midst of pain, and growth after failure.

This record is heavily influenced by production techniques used during the early to mid-eighties, predominantly records from 1982-1986. The equipment used on this record is a direct reflection of that. Including vintage analog and digital synthesizers, samplers, drum machines and digital reverbs. The album combines the darker tones of our previous releases with more melodic refrains and hooks from the new wave pop music from that era.”

Strict one off pressing limited to just 270 copies worldwide. Returning to the Same Place LP is available on 180g transparent red vinyl, in mirrorboard sleeve, with insert print. Art design by Luke Insect. 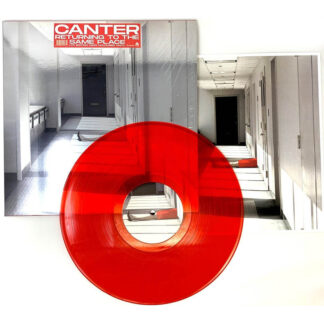 You're viewing: Returning To The Same Place $24.08
Add to cart