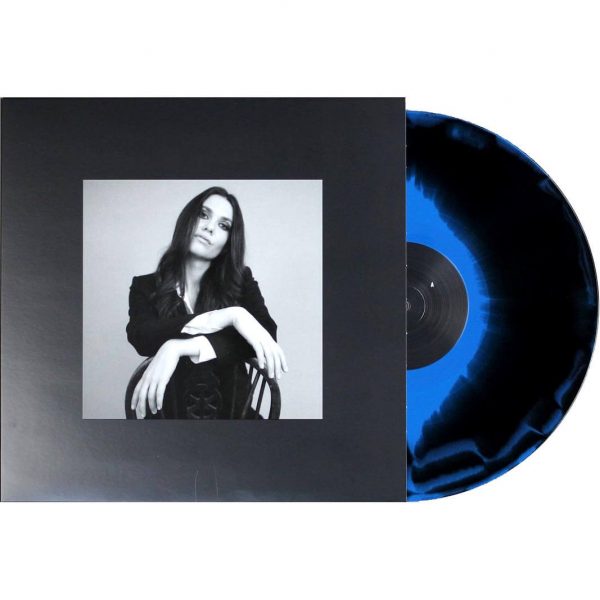 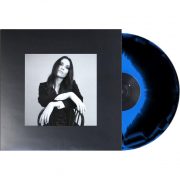 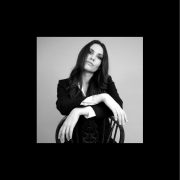 Limited edition Blue Psych Swirl vinyl.
London-based psychedelic stalwarts Josefin Öhrn + The Liberation are proud to reveal their third album ‘Sacred Dreams’ for Rocket Recordings. Continuing to dive into the deeper waters of experimentation, ‘Sacred Dreams’ is both a musically hefty amalgamation of reverb drenched space-rock and retro centric electronics, as well as an emotionally cathartic release for the band, marking a new direction and fresh approach.

Since their critically acclaimed album ‘Mirage’ was released, Josefin and writing partner Fredrik have relocated from Stockholm to London and have created a new Liberation around them – this new band consists of the powerful and intuitive assemblage of musicians; Maki (Go Team), Patrick C Smith (Eskimo Chain), Matt Loft (Lola Colt) and Ben Ellis, who’s worked with both Iggy Pop and Swervedriver. ‘Sacred Dreams’ was largely recorded at Press Play Studios (King Krule, Fat White Family, Yves Tumor, Stereolab, High Llamas and many others) run by Andy Ramsay of Stereolab, who also produced and even programmed his non synced drum machines adding a lot of inspiration to the album.

‘Scared Dreams’ invites you into the bands own dimensional soundscape, a world built with transcendental guitars, driving grooves and otherworldly, enchanting vocals, altogether seeped in layers of blissfully produced synths. Opener and lead single ‘Feel The Sun’ encapsulates this new direction perfectly before the anthemic ‘I Can Feel It’ makes the bands intentions known. Elsewhere playful 80s electronics sit alongside a shoegaze sensibility effortlessly and amongst the textured flow of the LP emerge pop hooks like the infectiously bluesy ‘Baby Come On’.

Josefin tells us “This album comes out of a period of heartbreak, loss and dissolution, but also of deep love, warmth and beauty unveiled in the middle of it. A sacred dream, the way we see it, is not necessarily a golden fluffy cloud river, but instead also contains all the shadows that need to be seen and felt in order to drop what has to go in order to truly live. And the dissonance of such a dream may not be immediately apparent, let alone the meaning of it. In a way all of these tracks seem to emanate from that place where we have almost reached a new shore, or maybe we missed it and are headed somewhere else entirely, but there’s no way of telling until afterwards.”